Check out where our Draft crew ranks players by position. 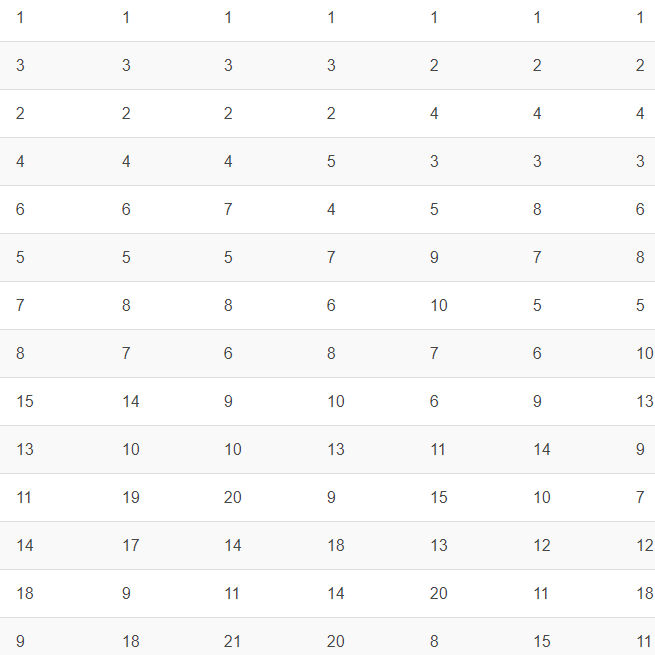 The 2018 AFL Fantasy Draft Rankings compiled by Roy, Calvin and Warnie with the help of some of their draft guru friends – Tbetta, Patch, Footy Rhino and The Draft Doctors. These rankings – by position – aim to help you for your leagues on Draft Day. Each contributor was asked to rank their top 80 defenders, 100 midfielders, 20 rucks and 80 forwards for Draft. These have been sorted as a ‘site average’ using everyone’s picks.

Please note for all of the rankings that if a coach ranked them lower than the cut off for the position, the player will be blank. The players listed were ranked in the top 80/100/20/80 for at least two of the coaches. With this in mind, therefore, some players certain coaches may have ranked in their list may not appear.