PODCAST: Roy, Calvin and Warnie wrap up the first weekend of the Marsh Series. 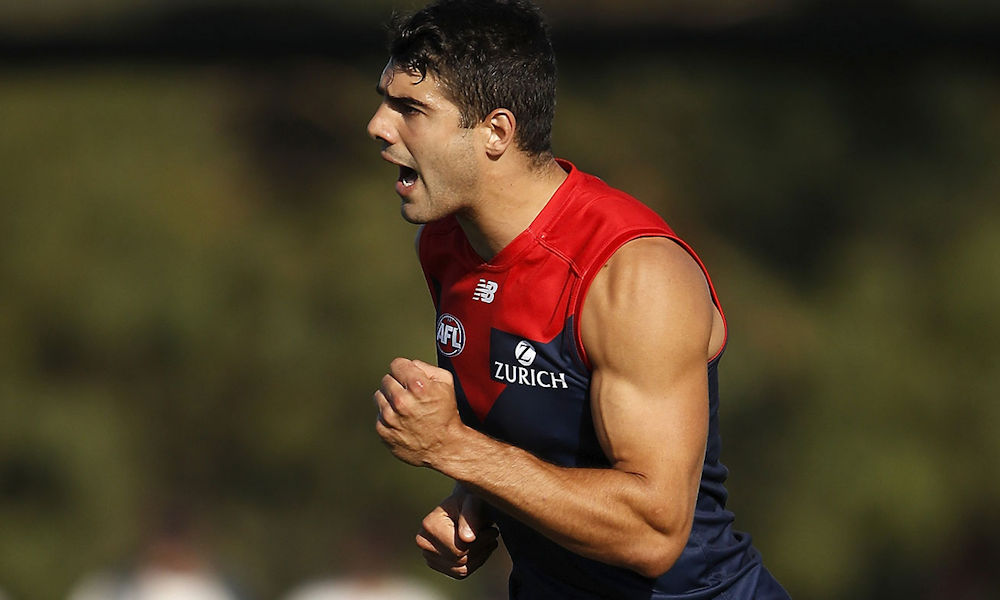 What a big weekend it was in Fantasy footy! The first five Marsh Series games were played out and The Traders have plenty of takeaways from those to discuss in close to an hour-and-a-half of the longest episode of the AFL Fantasy podcast ever! They are also joined by Nathan Schmook from AFL.com.au to discuss Fremantle and West Coast fantasy stocks an answer plenty of your questions.

3:30 – Roy and Calvin not happy with where they drew their selections for the Bacon Cup draft order.

52:00 – Nathan Schmook from AFL.com.au joins the boys to chat about Fremantle and West Coast.