PODCAST: Selby returns to play AFL Fantasy and offers his advice for 2020. 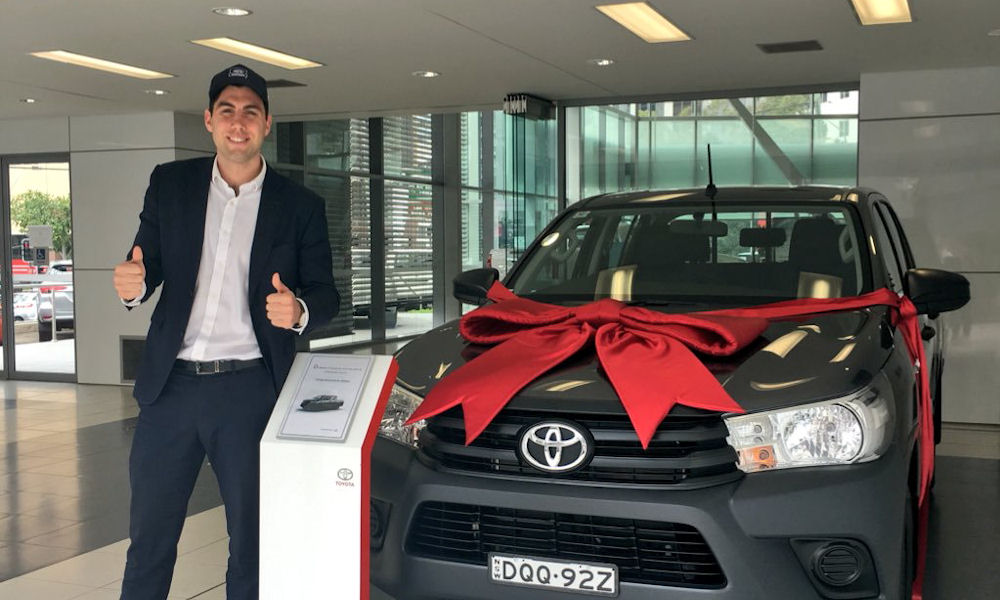 As we count down to the Marsh Series, the boys are joined by AFL.com.au’s Marc McGowan for a look at the Hawthorn and North Melbourne intraclub games. They boys also chat about the other intras including Fremantle, Port Adelaide, St Kilda, Adelaide and the scratch matches between Geelong and Collingwood as well as Brisbane Lions and Gold Coast. Selby Lee-Steere, the coach of Moreira’s Magic – the two time Fantasy Classic champions, joined Roy, Calvin and Warnie for a big chat.

0:30 – Fantasy Draft is open and The Traders participated in an early draft for the upcoming Draft Kit to be released in late-February.

7:40 – Marc McGowan joins the boys to talk about Hawthorn and North Melbourne intraclubs.

18:15 – Aiden Bonar had plenty of minutes in the midfield.

26:00 – Ken Hinkley is calling Dan Houston a lock for the midfield… and Fantasy.

30:25 – Hayden Young looks more likely for a round one berth with injuries to other Freo defenders.

33:45 – Throw away the key on Matt Rowell and consider Noah Anderson to sit next to him in your midfield.

40:00 – Value is where Selby starts with picking his team, as outlined in the Moreira’s Magic season guide.

53:30 – What you can takeaway from watching the Marsh Community Series games.