PODCAST: Roy, Calvin and Warnie wrap up the second weekend of the Marsh Series. 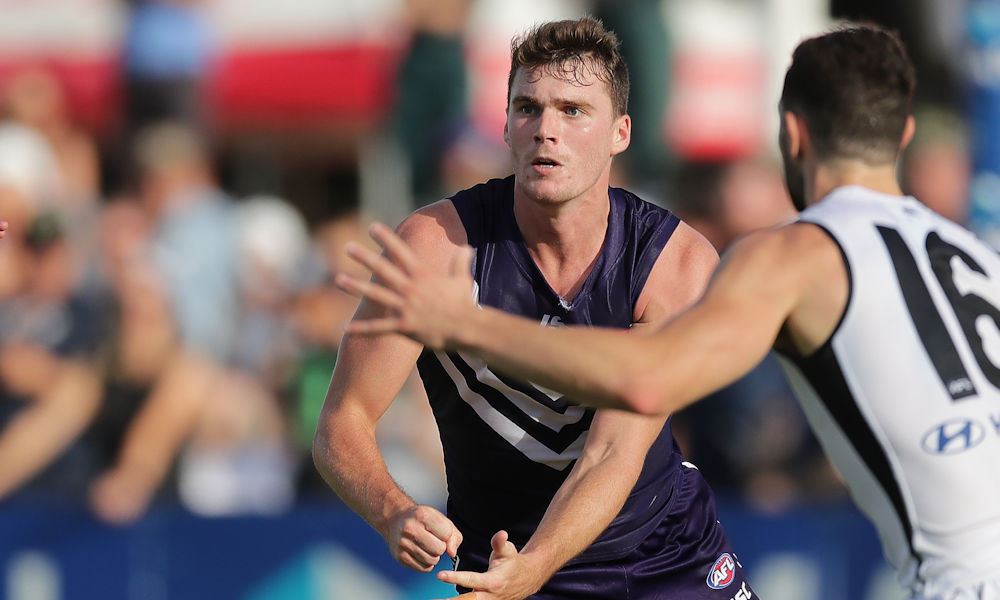 Plenty happened over the weekend from the State of Origin to the four Marsh Series games… and most importantly (for us) the Bacon Cup Draft Day. Adam Curley from AFL.com.au joined the boys to discuss the Giants v Swans game and look at the all-important ruck battles for both clubs. Plenty of questions are answered in another jam packed episode of the podcast.

59:00 – The boys run through the most selected sub-$300k players and give their thoughts.