See the full list of Fantasy scores from the Bushfire Relief game. 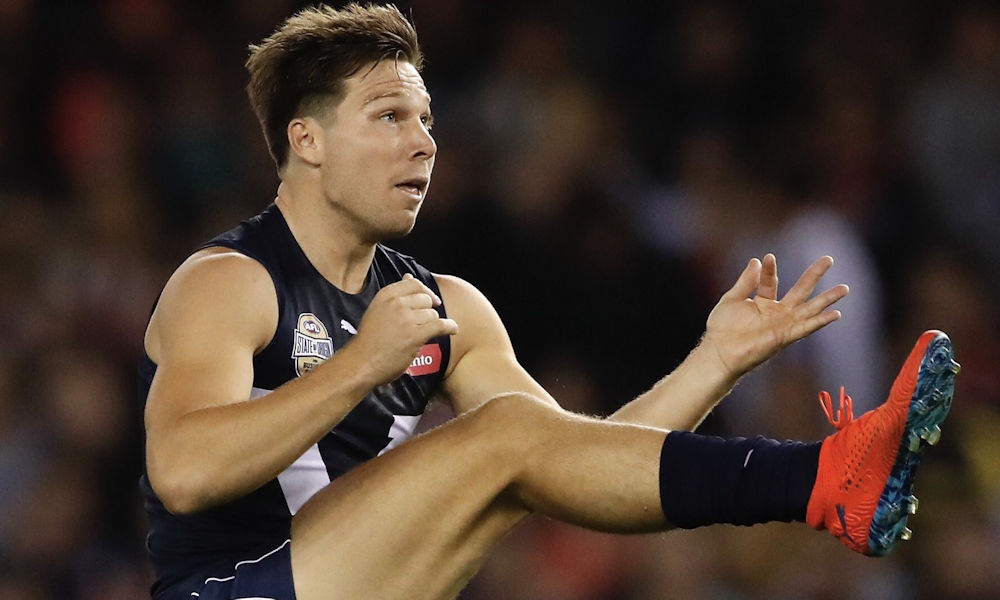 You can’t read a lot (or anything) into performances from tonight’s game when thinking about your Fantasy team. Basically, it was all about none of the players on your radar getting injured or especially any of your players in any early draft leagues that had run getting through.

Aside from the fact each team had 27 players and therefore time on ground was shared (no player had more than 79%, and more than half of the 54 players had between 60-69%), it was game unlike any other. Zero reality to to what we would see in a real game with the All-Stars leading the disposal count 436-433, but the Victorians racking up a total of 1743 Fantasy points to the All-Stars’ 1667.

Anyway, here’s the full list of scores. Chat about anything you saw in the game in the comments.