It seems an absolute certainty that Ball will leave the NBL midseason. 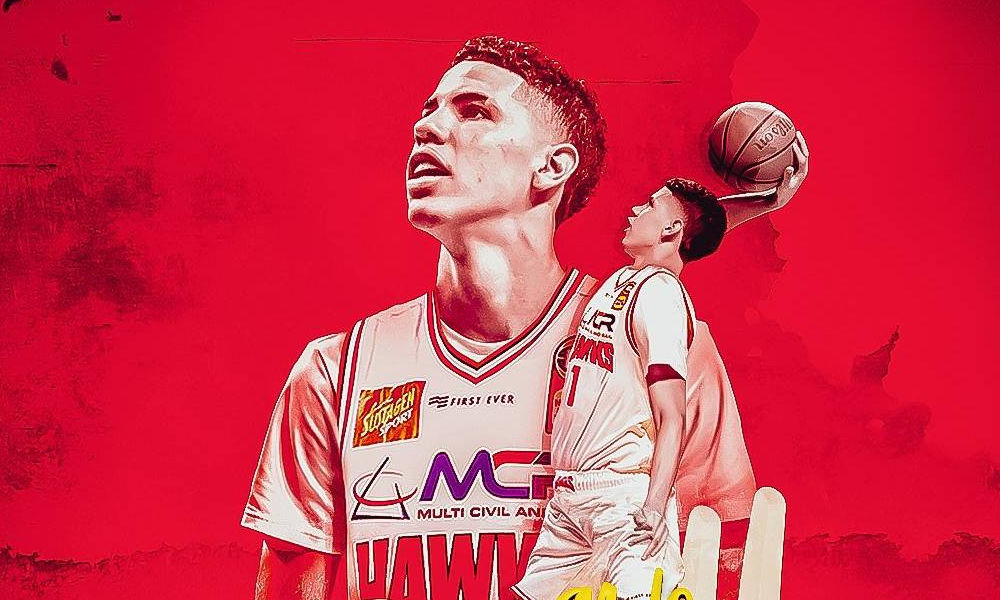 The NBL were well aware of the teenage sensation that LaMelo Ball was once he signed up to join the Illawarra Hawks, and it now seems the rest of the world are just as up to speed on the 18-year-old’s prowess. If ESPN’s mock draft for next season’s NBA is anything to by, it seems an absolute certainty that Ball will leave the NBL midseason in order to prepare for the 2020/2021 NBA season.

The 2020 NBA draft may only be taking place on June the 25th next year, some four months after the NBL season finishes, but history shows that draft prospects don’t complete full seasons in the lead-up to being selected. Normally, the agents of the players like to have them in training camps in the lead up to the draft in order for them to be at peak physical performance in time for the new season.

This will come as a blow to the NBL chiefs should Ball choose to go this way, as the young phenomenon has brought unprecedented international interest to the league. Without a shadow of a doubt, the 18-year-old has raised the profile of the NBL without having even played an official game yet. A string of impressive performances during pre-season has been enough to confirm what everyone expected and, right now, he looks to be the number one pick for next season’s draft that will take place in the summer.

Should the Californian native continue to perform at this level, and be courted by the NBA scouts, then it seems a mere formality that he will return to the States. There seems little doubt that he will excel though, as the latest basketball odds for the NBL have him at 12/1 to be the MVP for the regular season. Sometimes you just know when you have a star on your hands, and this feels like one of these times. Needless to say, the NBL will have an impossible fight on their hands to keep this young star, but Ball’s potential pathway to the NBA will surely attract other like-minded youngsters to the NBL.

For younger players who are keen on skipping the college route that ends up at the NBA, the NBL is a sure-fire way to turbocharge one’s career prospects in a bid to begin earning big money at an early age. In fact, rumour has it that Nike are interested in offering LaMelo Ball a brand deal; which is arguably the biggest endorsement a player can earn out of basketball. After all, once a company like Nike begins showing you serious interest, it’s safe to say that other sponsors will begin stepping forward.

We’re always told cautionary tales about the risks of skipping tertiary education in order to chase the bright lights and untold riches that professional sport brings, but some may argue that it is worth it should it come to fruition like it looks to have done for Ball. Either way, the 18-year-old is well-rounded enough to show that it can be done and is primed to take the next big step of his career should the NBA come calling – which it looks. for all money in the world, that it will.