Pete from aflratings.com.au looks at the average differentials for the Hawks. 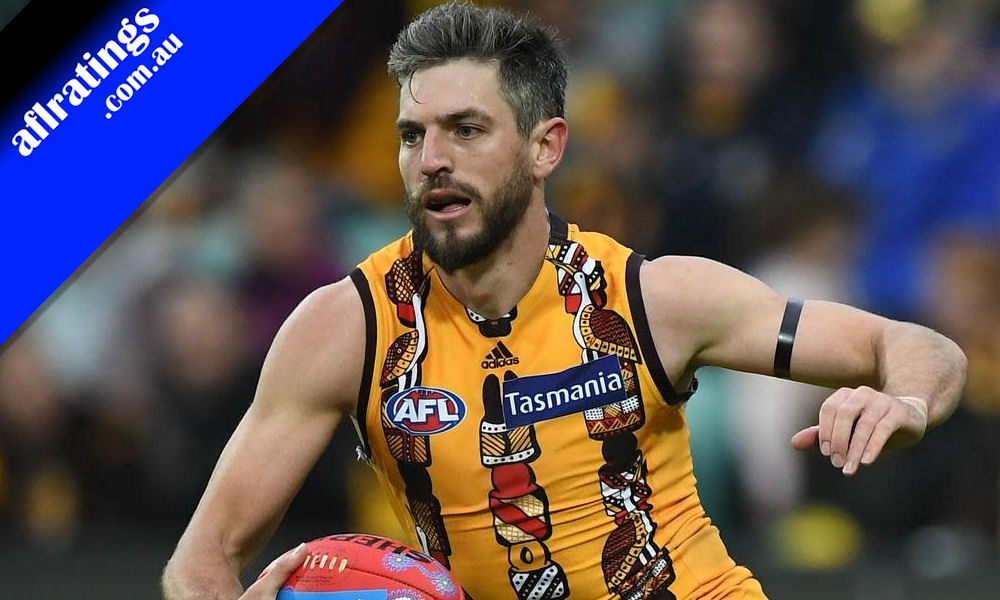 Promising signs for Chad Wingard (2019 Ave: 78.4) after an injury interrupted 2019, he averaged 106.8pts from his final 4 games as a result of increased midfield usage. Many will have Wingard on a 2020 pre-season watch list, the return of Tom Mitchell next season may hinder his volume in a midfield rotation.

James Sicily (2019 Ave: 83.6) regressed by 12.0pts compared to the 2018 H&A season, a move forward post Bye combined with some poor outings in his defensive role late in the season contributed to his low average in 2019.