Pete from aflratings.com.au looks at the average differentials for the Bulldogs. 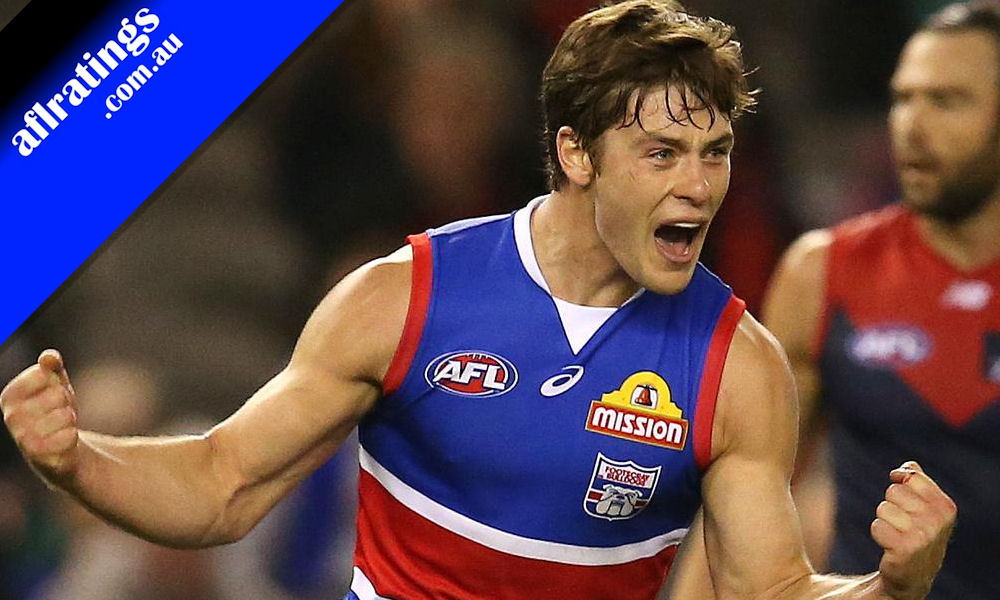 The early part of the season wasn’t too kind for those that started with Josh Dunkley (2019 Ave: 111.1), he averaged just 77.5pts from his opening 6 games of the 2019 H&A season. The midfield usage increased for Dunkley and his scores reflected the change, he scored 100pts or more in 87.5% of games & 120pts or more in 56.3% of games for the remainder of the H&A season. Dunkley averaged 123.6pts in his final 16 games of the H&A season, his consistent high ceiling scores will likely make him a popular pick at Round 1 next season.