Pete from aflratings.com.au looks at the average differentials for the Tigers. 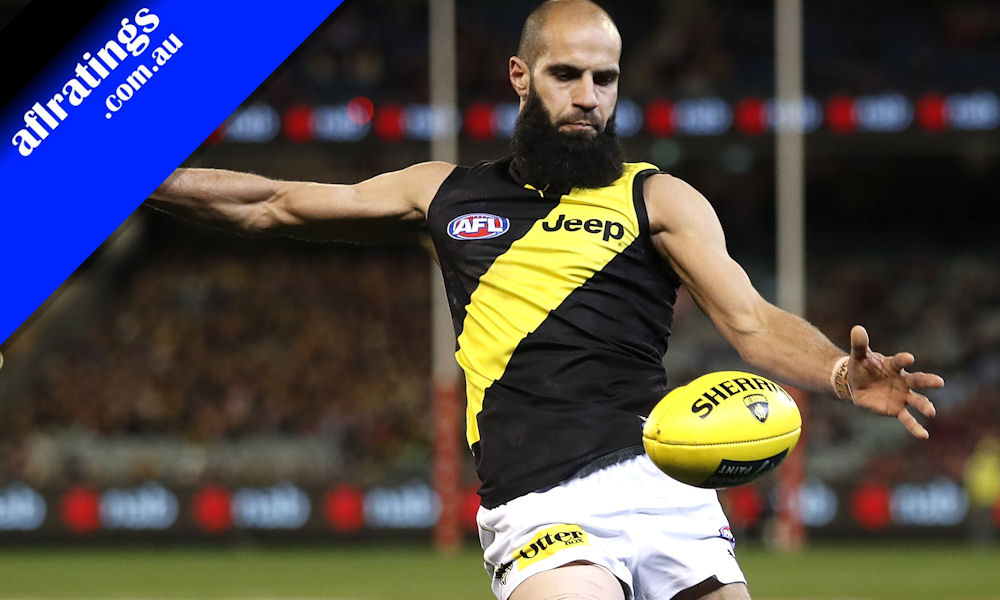 Bachar Houli (2019 Ave: 103.7) was a decent value selection heading into Round 1 of the season but many were concerned about his longevity holding him over an entire season, those concerns turned into a reality after injuring his hamstring in the opening game of the season and subsequently missing the next 3 games. Houli returned to average 108.2pts from his next 9 games, he averaged 98.3pts from his final 9 games of the season post the Round 14 Bye.

Dion Prestia (2019 Ave: 99.5) completed his first full pre-season since arriving at Richmond and was rewarded playing all 22 games along with a decent bump in average, he scored 100pts or more in 59.1% of games in the 2019 H&A season.