Pete from aflratings.com.au looks at the average differentials for the Suns. 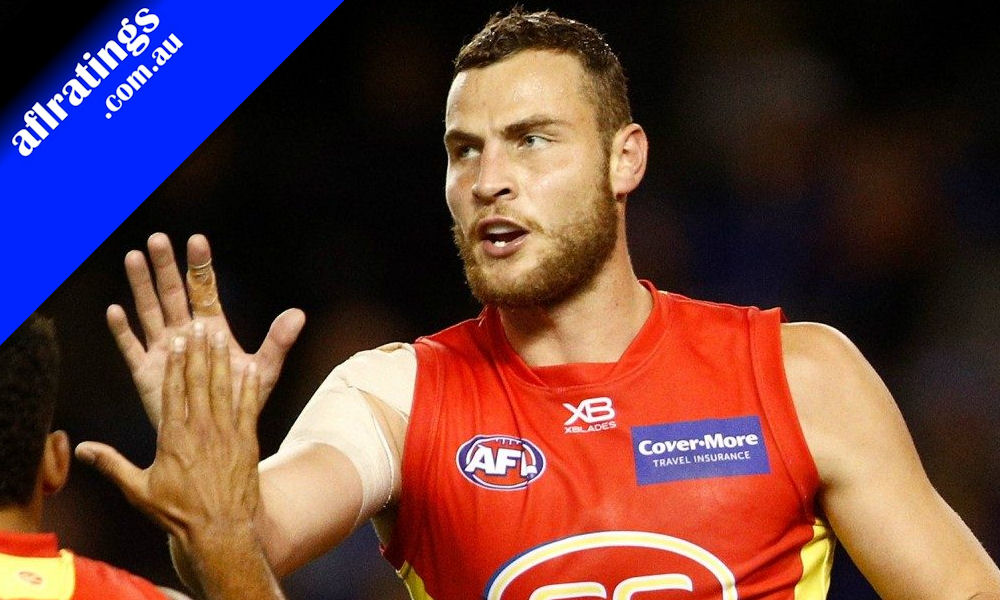 Jack Bowes (2019 Ave: 71.5) provided a glimpse of what might be possible next season, he averaged 92.8pts from his opening 5 games of the season & has steadily increased his season averaged since making his debut in 2017.