Pete from aflratings.com.au looks at the average differentials for the Cats. 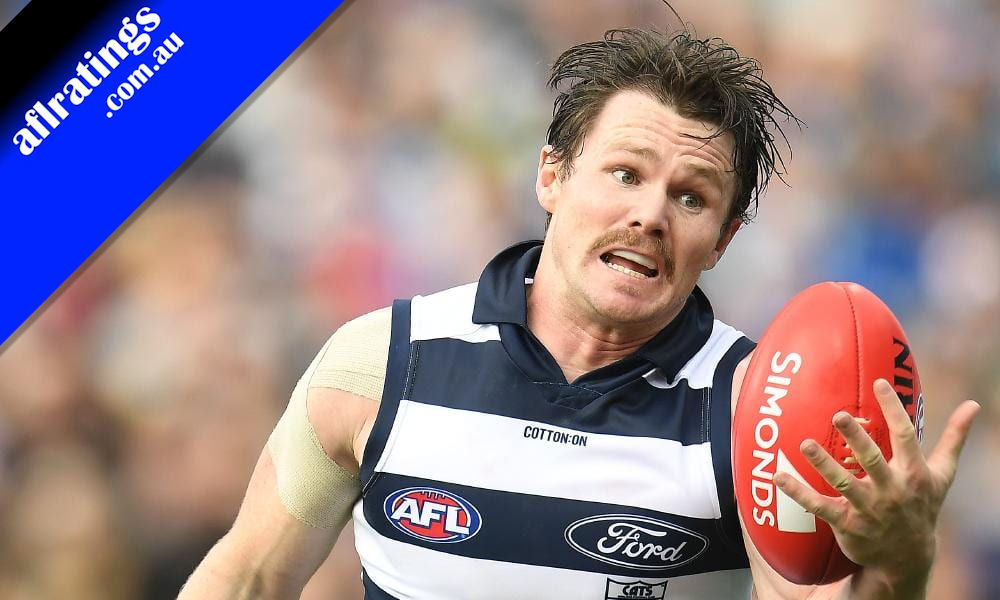 The drop in fantasy production by Joel Selwood (2019 Ave: 78.7) was alarming, having limped to the end of the season in previous years Selwood spent the majority of the 2019 H&A season starting on a wing. The upcoming trade period for the Cats may well determine midfield opportunities for Selwood in 2020, he will turn 32 next season.

Despite a few setbacks in 2019 Patrick Dangerfield (2019 Ave: 107.5) slightly increased his average compared to the 2018 H&A season, Dangerfield will turn 30 in April & is at that age for fantasy classic where a full 2020 pre-season is likely a must.