Pete from aflratings.com.au looks at the average differentials for the Bombers. 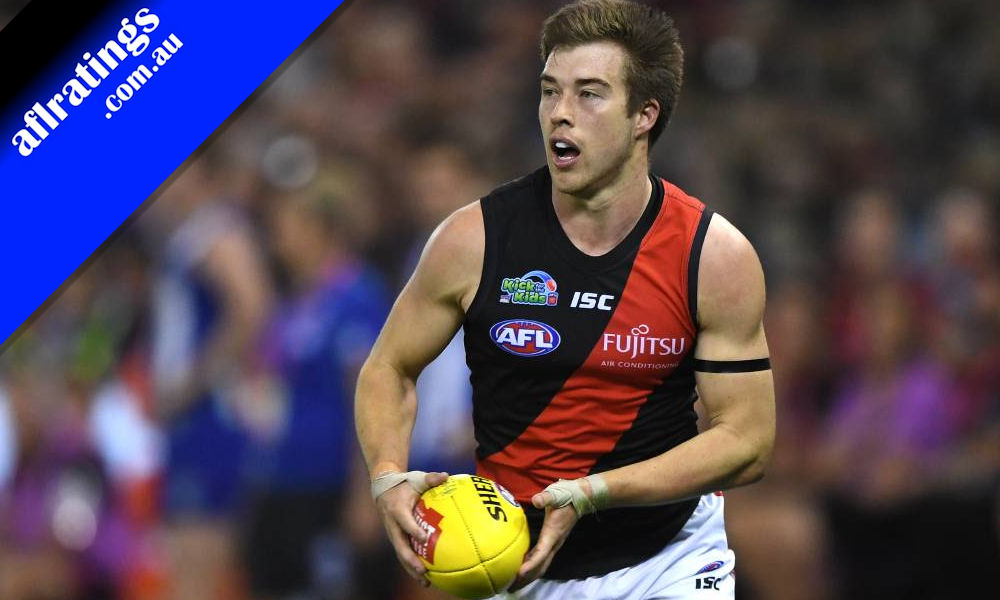