Pete from aflratings.com.au looks at the average differentials for the Lions. 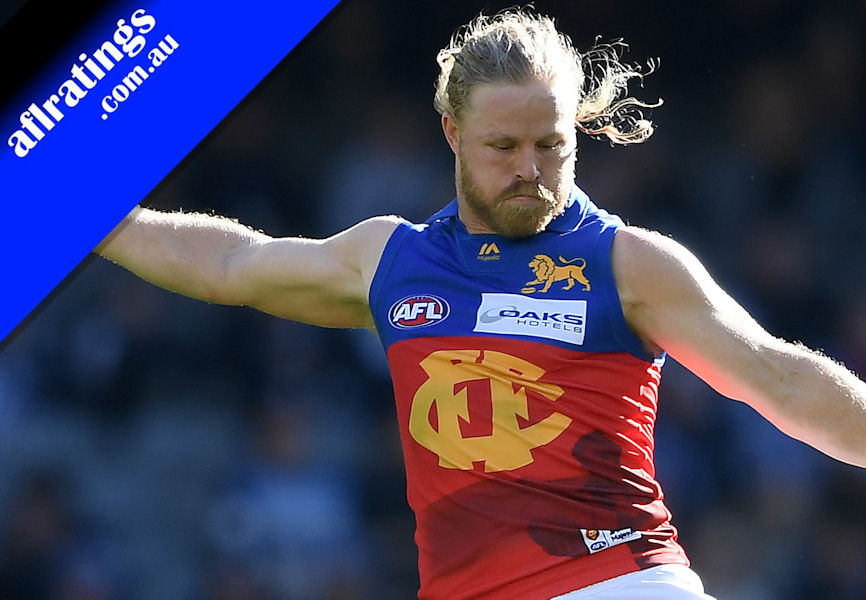 Arguably the most disappointing Brisbane player in the 2019 H&A season from a fantasy perspective was Alex Witherden (2019 Ave: 74.8), after averaging 88.0pts last season Witherden fell 13.2pts short of that mark in 2019. The Lions were quite efficient moving the ball out of defence in 2019 which likely impacted on the low return for Witherden, his starting price to begin the 2020 season may attract many in the pre-season.