Pete goes inside the numbers for this week. 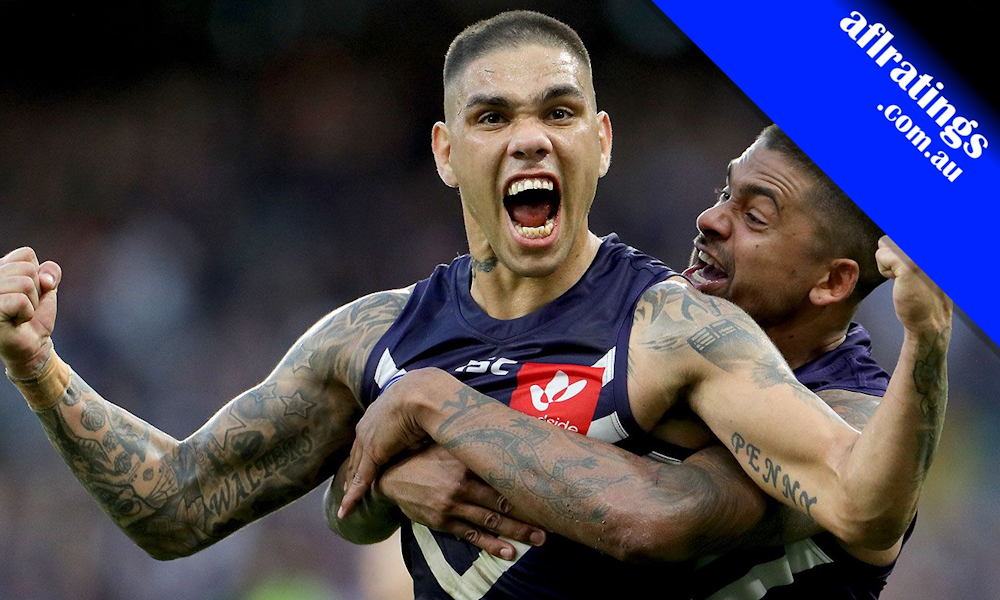 We have arrived at the final Bye week of the season, scoring well in Round 14 will be critical for those that made a move in the opening 2 games of the Bye period & especially for those that have a heavy Round 14 structure in order to make up lost ground.

Luke Dunstan has scored 100pts or more in 3 of his last 5 games, he is averaging 93.4pts over the same period.

2. Carton & Richmond have conceded the most 400+ Disposal games this season with 7, Geelong, Western Bulldogs & GWS Giants have not conceded 400 Disposals in a game in 2019.

Warnie, Cal & Roy discuss these takeaways on the Traders Podcast (13:01).