Pete goes inside the Fantasy numbers after the first bye round. 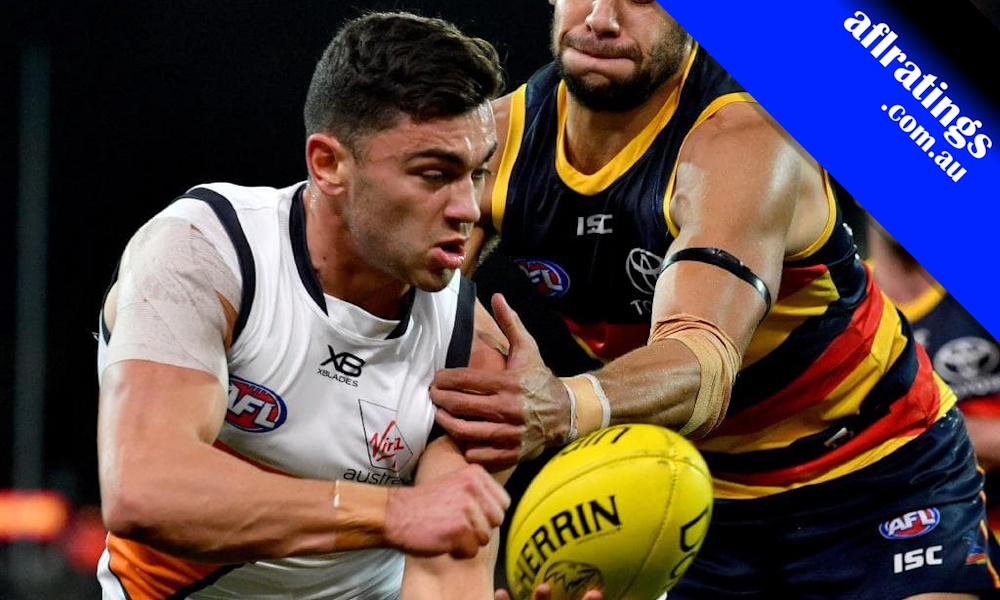 We are through week 1 of the Bye period and there were some pumping scores in Round 12, remember the 3 week total score is far more important than just a 1 week return for those playing for overall rank.

Most highly ranked teams have a Brodie Grundy/Max Gawn Ruck set-up, that means it is only possible for those teams to field a maximum of 20 players in Round 13.

Bench depth will be severely tested this week.

Reilly O’Brien has scored 100pts or more in 3 of 10 games this season, he has averaged 85.6pts since replacing the injured Sam Jacobs in Round 3.

Patrick Cripps scored 151pts against Brisbane in Round 12, his career high is 163pts set in Round 4 in 2019 against Gold Coast.

Adam Treloar scored 124pts against Melbourne in Round 12, he has scored 100pts or more in 75.0% of games this season.

Darcy MacPherson scored 98pts in Round 12, he has averaged 100.4pts from his last 5 games.

Bachar Houli has scored 100pts or more in 5 consecutive games, he has averaged 123.2pts over the same period.

Warnie, Cal & Roy discuss these takeaways on the Traders Podcast (16:55).