Pete goes inside the Fantasy numbers from round 14. 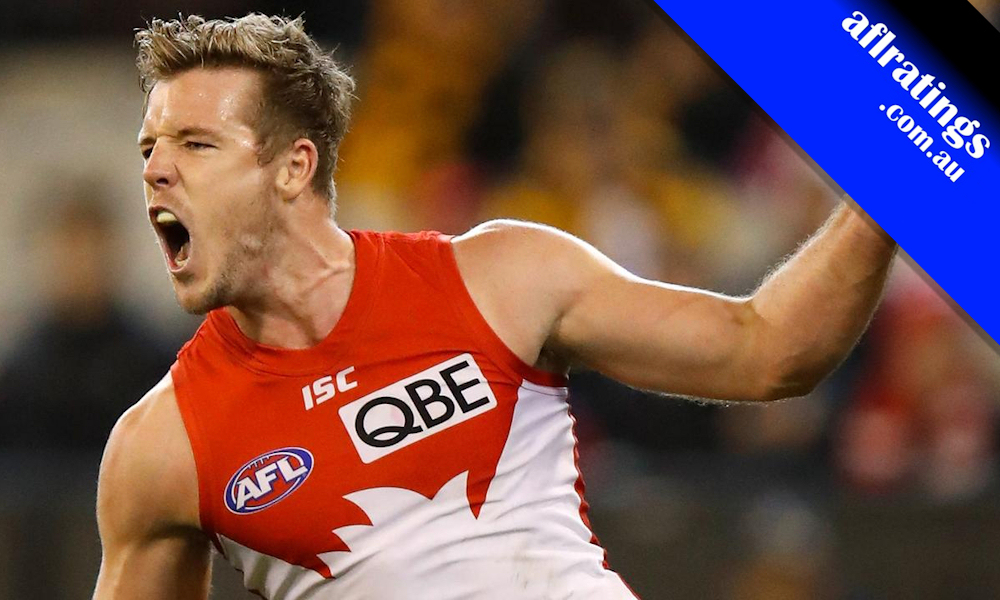 Trading strategy will shift into another gear now that the Bye period is over, with many close to or already rocking with a completed type on-field team identifying opportunities for an edge over your opponents is crucial in the 9 remaining rounds of the H&A season.

For those chasing league titles focusing in on game match-ups in the last 4 weeks & especially a Grand Final in Round 23 should be a high priority.

Cale Hooker has scored 100pts or more in 3 consecutive games, he has averaged 110.7pts over the same period after averaging 71.4pts from his opening 7 games of the season.

Mitch Duncan has scored 100pts or more in 7 of his last 8 games, he has averaged 122.1pts over the same period.

Warnie, Cal & Roy discuss these takeaways on the Traders Podcast (32:32).