Pete from AFL Ratings goes inside the Fantasy numbers this week. 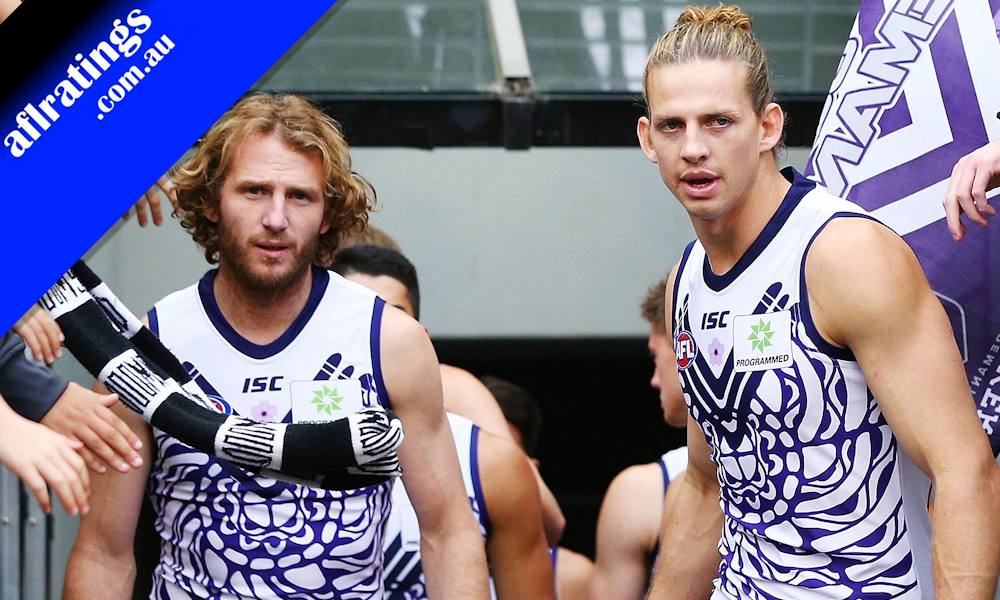 It is possible bench depth will be tested again this week with quite a few injury concerns coming out of Round 6, coaches are likely to head in multiple different directions which should open up highly ranked players.

Here are some quick grabs from Round 6.

Patrick Cripps is averaging 7.3 Tackles this season (AFL Rank 3), he has never averaged 7.0 Tackles or more in a single season over his career.

Adam Treloar is the only Magpie midfielder (Out of Pendlebury, Beams, Adams, Treloar, Sidebottom & Phillips) to score 100pts or more in consecutive games this year (Twice).

Dylan Shiel has averaged 114.4pts from his last 5 games, he has never averaged more than 100.0pts in a single season over his career (Incl. Finals).

Since starting his season in Round 3 Josh Kelly has scored 100pts or more in every game, he is averaging 108.3pts.

Jack Ziebell moved into the midfield running with Tom Rockliff for most of Round 6, he scored 100pts.

Brandon Ellis has averaged 105.3pts from his last 3 games, Bachar Houli has scored 100pts or more in 2 of his 3 games this season.

Jake Lloyd failed to score 100pts in his first game of the season in Round 6 (85pts), this also breaks a 9 game consecutive streak recording 9 Marks or more in a game (R6 Marks: 4).

The scores for Jack Macrae have declined each week since he scored 132pts in Round 3, he plays Richmond this week – Last time he played the Tigers: 190pts.

1. West Coast conceded 1955pts to Geelong in Round 6, the Eagles recorded 693 fewer points than the Cats (2nd biggest differential this season). West Coast has conceded an average of 423.5 Disposals in the last 2 weeks (Rank 18).

3. Nat Fyfe scored a season high 124pts in Round 6, he has averaged 109.5pts in non-injury impacted games this season.

Warnie, Cal & Roy discuss these takeaways on the Traders Podcast (11:47).