Pete looks at the player trends following round five. 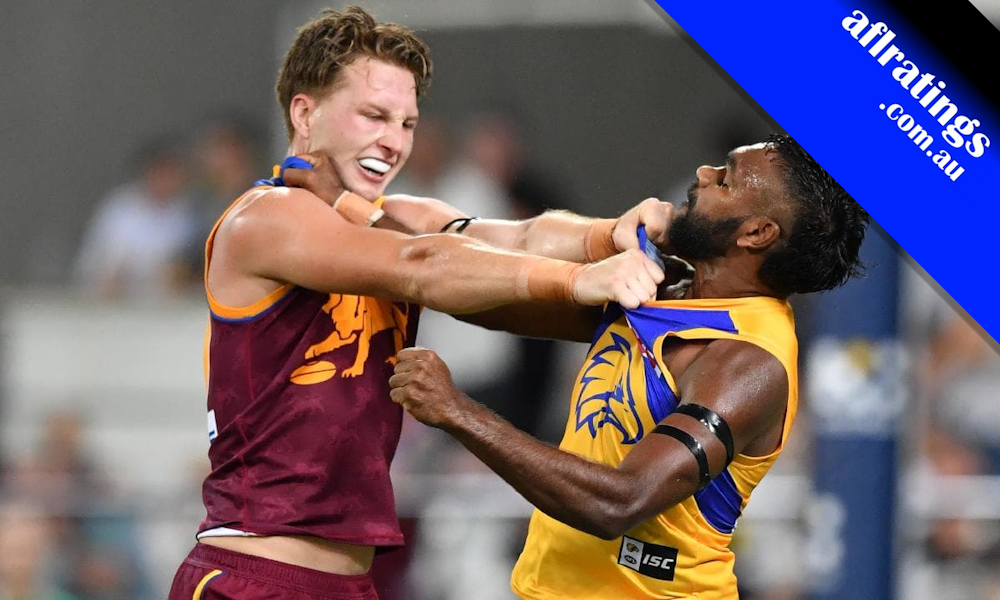 With such a short turnaround fantasy coaches are up against it to absorb crucial information this week, DPP’s have been added to throw an extra layer on decisions prior to Round 6.

Here are some quick grabs from Round 5.

Bryce Gibbs started in a half-back role against the Suns scoring 96pts, he recorded a season high 8 Marks.

Lachie Neale recorded a season low 76pts against Collingwood, he had averaged 111.3pts in his last 3 games against the Magpies prior to Round 5.

Sam Petrevski-Seton recorded a career high 35 Disposals in Round 5 (106pts), it was the first time he has recorded 30 Disposals in a game.

Taylor Adams has scored 100pts or more in 1 of 3 games this season, he recorded a season low 56 points in Round 5 & has averaged 73.5pts in his last 4 games against Brisbane.

Dylan Shiel recorded his 3rd career highest score in Round 5 (127pts), he has averaged 109.0pts from his last 4 games.

Josh Kelly has recorded 100pts or more in his opening 3 games of the season, he is averaging 106.7pts.

Despite the 1-4 start by the Demons Angus Brayshaw is averaging 105.8pts, he has scored 100pts or more in 4 of 5 games this season.

Travis Boak recorded a season low 79pts against West Coast in Round 5, he was shadowed by Mark Hutchings.

Dom Sheed has averaged 81.0pts since Andrew Gaff has returned, he is averaging 96.4pts this season.

2. Gold Coast has conceded an average of 159.7 more fantasy team points then their opponents over the last 3 weeks, the Suns conceded 7 100pt games vs Adelaide in Round 5.

3. Alex Witherden averaged 79.0pts from his opening 2 games of the season, he has averaged 100.7pts from his last 3 games.

5. Melbourne has not recorded more Disposals than their opponents in any game this season (-42.0 average Differential), the Demons averaged 391.0 Disposals in the 2018 H&A season (Rank 2).

Warnie, Cal & Roy discuss these takeaways on the Traders Podcast (8:15).