Pete from aflratings.com.au looks at the average differentials for the Dees. 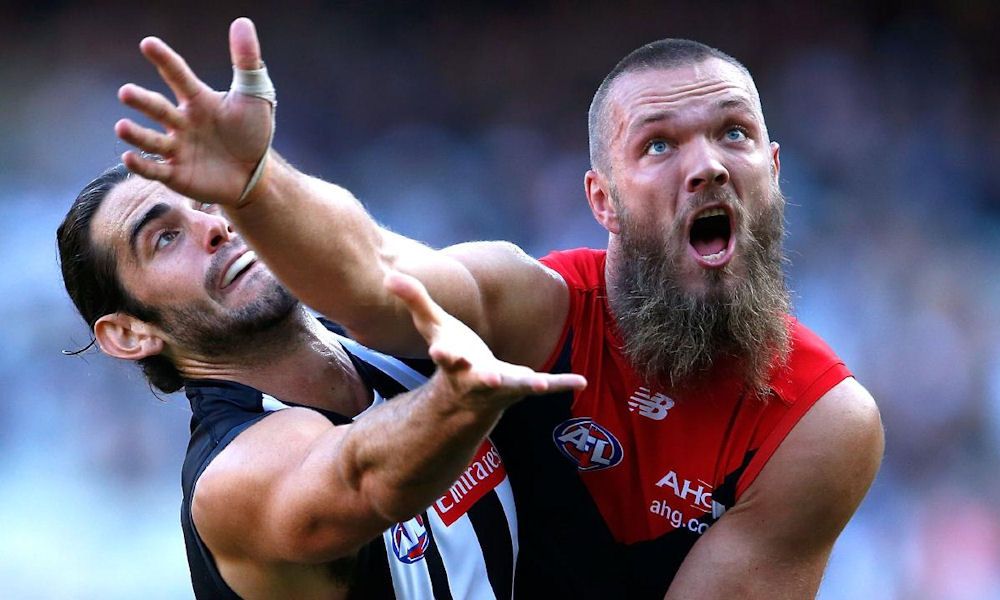 James Harmes (2018 Ave: 83.0) emerged late in the 2018 season as a potential option at Round 1 next season, he averaged 103.4pts from his last 5 H&A games in a tagging role. Keep an eye on Harmes during the JLT series for positioning in the midfield, any type of confirmation from Goodwin during the pre-season on his role continuing on from late in 2018 should at least provide a mid-priced option for coaches.

Clayton Oliver (2018 Ave: 109.5) followed up his strong 2017 by averaging over 100pts again in 2018, he has been quite durable not having missed a game due to injury in 2 years. Oliver is set to have off-season surgery on both shoulders and is one to keep an eye on during the pre-season for updates on his progress, with so many options available at a lower price point he is likely to have a small ownership at Round 1 next season.