Pete from aflratings.com.au looks at the average differentials for the Roos. 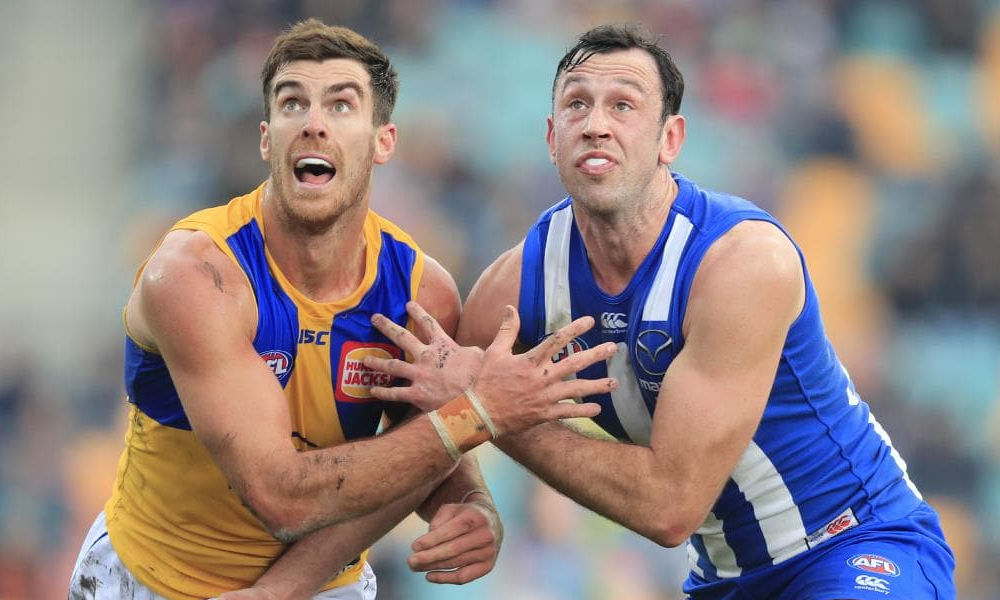 With the potential departure of Braydon Preuss in the upcoming Trade Period it appears Goldstein will be free to solo Ruck in 2019, based on his finish to the 2018 H&A season Goldy may be a value option at Round 1. Goldstein is quite durable, he has played in 41 of a possible 44 games since the beginning of 2017.

It appears Nth Melbourne will be quite aggressive during the upcoming Trade & Free Agency period which could result in a relatively new midfield group, they will be a must watch during the pre-season for any options and a potential game plan change which could increasing fantasy scoring.