The news from the twos thanks to Ben. 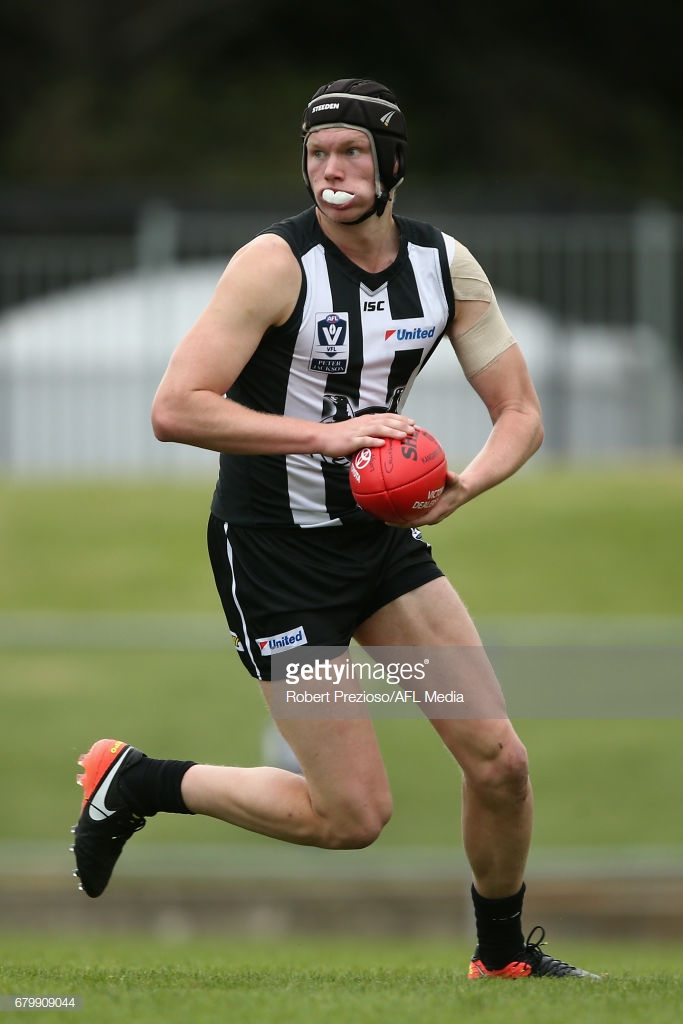 Anthony Miles (MID, $515K) was quite good with 29 touches, 8 tackles anda goal for 125 points. Ivan Soldo (RUC, $332K) wasn’t the best but was the next best for AFL listed players who have a shot at a game, having 36 hitouts and 59 points. A very quiet week for the Tigers in the VFL.

Tom Sheridan (DEF, $470K) dominated the Eagles vs Dockers reserves clash, with 39 touches, 2 goals and 10 tackles for 156 points playing through the midfield. Stefan Giro (MID/FWD, $371K) responded well to being dropped with 101 points, featuring 27 touches and 2 goals. He is in the mix for this week. Luke Strnadica (RUC, $170K) was pretty good with 47 hitouts and 5 tackles for 100 points on the dot.

Very tough this week, as teams are usually looking for put their best 22 out on the park. I think Ah Chee or Sheed comes in for Gaff, Crossley will come in for Wright and Waterman is also a chance.

McLarty could come in for the injured Moore if the rumour about his ankle isn’t true, and is very versatile, but only if Howe doesn’t get up. Giro made a statement after being dropped and I think Keeffe will come in for Sam Taylor.

Leave any questions below!