Inside the Numbers Round 12 Wrap

Pete goes inside the numbers from the middle bye round. 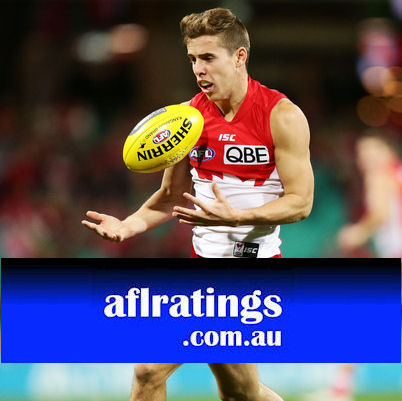 The Disposal numbers involving St Kilda games have been significant this year and especially in their last 8 games, the combined average of 411.9 Disposals since Round 4 has seen either the Saints or their opposition register 400 Disposals or more in 10 of 16 opportunities (8 Games). Narrowing the focus on St Kilda’s last 3 games the Disposal average increased to 426.2 & all 6 opportunities exceeded 400 Disposals, looking far ahead to the AFL Fantasy Grand of Round 23 Richmond plays St Kilda at the MCG… Dusty anyone?

Fremantle overcame a poor start to their 2017 season but the last 3 weeks have been a fantasy nightmare averaging just 325.0 Disposals & 1360.0 fantasy team points per game, the news is not all that bad considering they have conceded a league worst 438.0 Disposals & 1911.0 fantasy team points also from their last 3 games.  Fremantle play Richmond in Round 22 which is the AFL Fantasy Preliminary Final… Dusty anyone?

The once almighty Hawthorn (at restricting opposition fantasy scoring) are conceding a league worst 1723.3 fantasy team points this season, the Hawks have conceded 1800 fantasy team points in 5 of 12 games this year (Rank 18). Whilst the Hawks go through a reset the positive will be that Tom Mitchell is likely to receive little attention from shut down players in an attempt to restrict his scoring output, looking ahead to AFL Fantasy Finals week 1 in Round 20 the Hawks play Richmond… Dusty anyone?

(Note: Geelong vs Richmond Round 21)

Sam Docherty scored an equal game high 149pts in R12, he has averaged 128.1pts from his last 8 games

Lachie Whitfield scored a season high 125pts in R12, he is averaging 104.6pts from his 5 games this season

I am currently averaging over 100.0pts this year

I have never averaged over 90.0pts in my career (Including Finals)

I am averaging more than 6 Tackles per game

My jumper number equals a combined total of 8

Answer: Place best guess in the comments below

Good Luck for Round 13