The full prices and positions for Hawthorn and aflratings.com.au’s top five potential targets for 2017. 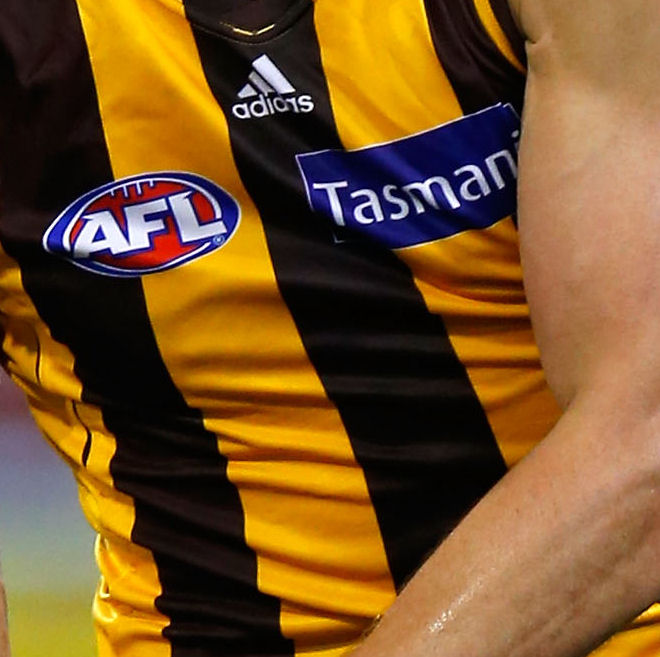 Hawthorn regressed to average 369.8 Disposals in 2016 which was only good enough to be ranked 10th in the AFL, the Hawks are rebuilding in a way not really seen before by trading away 2 top tier players from their list in Sam Mitchell & Jordan Lewis replacing them with Tom Mitchell & Jaeger O’Meara. Sam Mitchell & Jordan Lewis were the only players ranked in the Top 2 for Average Disposals at Hawthorn between 2014-16, no other player at the Hawks averaged more than 23.0 Disposals in 2016 therefore it is likely a safe assumption that Tom Mitchell & Jaeger O’Meara will benefit and correlate in to very good fantasy options.

Here are 5 potential targets for Hawthorn in 2017

If there ever seemed a perfect fit for a team it would be Tom Mitchell at Hawthorn, considering the Hawks game plan which allowed Sam Mitchell to often move around and score with ease without any attention from opposition players Tom Mitchell if he could assume that same role could be in for a career high fantasy season. Mitchell averaged 104.7pts in 2016 including Finals, he scored 100pts or more at a moderate 50.0% S/R (Strike Rate) but excelled scoring 120pts or more at a 30.8% S/R. The negative for Mitchell is that he now moves in to the No.1 midfielder role at the Hawks as opposed to his No.3/4 role at the Swans, in 2016 Mitchell averaged 111.4pts in wins and just 86.6pts in losses. Mitchell is absolutely worth considering at Round 1, Hawthorn’s success in 2017 may just be reflected in his fantasy output.

O’Meara will be a very popular selection at Round 1 if he is named, having missed the last 2 years due to knee injuries the only concern should be his durability to complete a full season in 2017. O’Meara averaged 89.2pts in his first season in 2013 and 92.7pts in his second season at the Suns in 2014, he was close to playing at the end of 2016 but be it a club or player decision he did (Maybe it was more of a player decision based on his pending trade to the Hawks). In his last playing year (2014) at the Suns O’Meara scored 100pts or more at a 45.4% S/R, he represents monster value whenever he steps on the ground for the first time at Hawthorn.

Roughead will return to the Hawks in 2017 after serious illness wiped out his 2016 season, after receiving a discounted price and a perceived lack of premiums to begin the new fantasy season he is definitely worth considering. Roughead averaged a career season high 90.1pts in 2015 including Finals and has not averaged under 80.0pts since 2010, having seen a reduction in goals in 2015 he increased his fantasy points as a result with a more flexible role out of the forward line. It is worth noting Roughead and Vickery could play similar roles in 2017 thus diminishing each other’s point ceiling, it would be wise to monitor news over the pre-season for both players and definitely keep an eye on pre-season games.

When thinking about Shaun Burgoyne his age of 34 entering the 2017 season is noteworthy, but concerns should be alleviated considering he has played in 83 consecutive games dating back to Round 19 2013. Burgoyne averaged 87.1pts last season scoring 100pts or more at a 25.0% S/R, interestingly he averaged 103.7pts in his final 9 games of 2016 which included a season high 134pts against Sydney in Round 17. Burgoyne won’t be a popular pick to begin the new season so he does represent a solid point of difference to any backline, he is somewhat restricted by his limited points ceiling but can deliver consistency over an entire season.