The full prices and positions for Greater Western Sydney and aflratings.com.au’s top five potential targets for 2017. 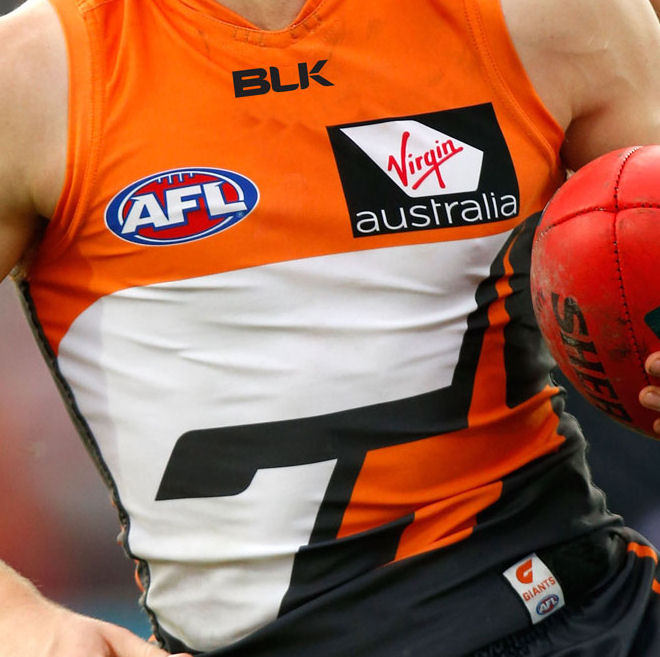 GWS turned promise in to expectation in 2016 as they were dominant on both sides of the ball, the Giants averaged 1667.4 teams fantasy points FOR (Rank 3) whilst improved beyond expectations to conceded just 1494.4 points (Rank 1) in the H&A season. Only 2 players at the Giants were able to average 100.0pts or more last season (Heath Shaw & Stephen Coniglio), with the amount of talent currently on their list and a stacked midfield it could be somewhat difficult for multiple players to average a high enough ceiling to warrant Round 1 selection. GWS have shown a tendency to give younger players an opportunity in the team but generally it is very short term, so watch out when selection rookie type players at Round 1 or during the season.

Here are 5 potential targets for GWS in 2017

Shaw averaged over 100.0pts for the first time in his 12 year career in 2016, after an outstanding start to the season he averaged 112.0pts between Rounds 1-11 (AFL Rank 4) and finished with a season average of 100.3pts. The back end of 2016 was less successful for Shaw averaging 91.5pts between Rounds 12-23 and just 83.5 in the Finals, clearly successful opposition teams were able to dry up his points to average just 87.4pts in losing games. Shaw scored 100pts or more at a decent 50.0% S/R (Strike Rate) for a Defender, he scored 120pts or more at a 25.0% S/R which does eclipse most midfielders. Volatility may again be an issue for Shaw in 2017, if you take in to consideration his high ceiling and his 2016 average of 105.5pts in winning games slotting him in to your backline might not be that bad of an idea despite his high price tag.

On the back of a successful 2016 season Stephen Coniglio’s average of 103.3pts including Finals was the highest at the Giants, he increased his average by 13.2pts compared to 2015 and is one of many throughout the midfield to be rewarded as the Giants climb the AFL Ladder. Coniglio scored 100pts or more at an impressive 60.9% S/R along with a very good 26.1% S/R scoring 120pts or more, his highest score of 136pts was against the Bulldogs in Round 9. Coniglio was consistent across the entire 2016 season, he averaged 103.8pts between Rounds 1-11, 103.1pts between Rounds 12-23 and 101.5 in the Finals, if you are taking 1 player from the Giants in 2017 Coniglio should be high on your list of candidates.

Ever so slightly Dylan Shiel has increased his season fantasy average each year since 2013, after averaging 98.0pts last season including Finals he could be set to finally average over 100.0pts for the first time in his career. Shiel scored 100pts or more at a moderate 47.8% S/R in 2016, he was consistent across most player splits but was limited to just a season high of 122pts against the Bulldogs in Round 9. Shiel will likely be low owned to begin the 2017 season, he is still tracking in the right direction for season average and could easily average over 100pts for the upcoming season.

Listed as Forward again in 2017 Toby Greene should provide a relatively strong average in a position that is lacking premium options at Round 1, Greene averaged 92.9pts including Finals last season which included a season high 141pts against St Kilda in Round 5 at Etihad Stadium. Greene scored 100pts or more at a 39.1% S/R and 120pts or more at a low 4.3% S/R which considering his high ceiling is somewhat surprising, what is clearly noteworthy for his upcoming season was his 101.1pt average in Giant wins in 2016 compared to a 74.1pt average in losses. Considering the expectations for the Giants in 2017 Greene is likely to enjoy a relatively successful 2017 fantasy season, as we already know he has a decent ceiling and if he can find consistency throughout the year then he does become a viable option at Round 1.

Much maligned for most of his career Tom Scully had a mini break out in 2016 averaging a career season high of 95.5pts including Finals, his 11.0 point increase compared to 2015 was due to a 4.3 increase in Disposals and more importantly his ability to hit the scoreboard kicking 23 Goals compared to just 8 in 2015. Scully scored 100pts or more at a 37.5% S/R and 120pts or more at just an 8.3% S/R, his Round 2 score of 138pts against Geelong was a career high. With the Giants expected to complete a successful 2017 season Scully could again benefit, he will likely be low owned again thus creating a decent point of difference.