Prices, positions & tips for the Dees. 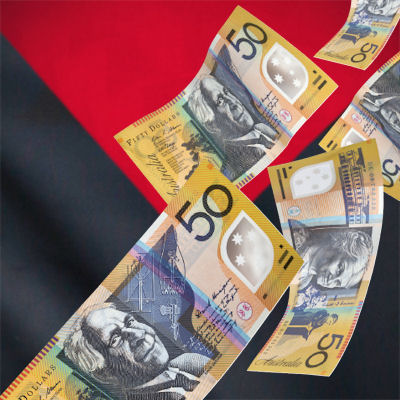 Despite the good numbers for Melbourne in 2017 there was really only 1 standout for the year in Clayton Oliver, he improved his average by 32.7pts to average 101.6pts in just his 2nd year in the AFL. Many premium players under performed and/or were cut down by injury last season, as the Demons become increasingly competitive the popular fantasy targets should provide a genuine positive early in 2018.

Viney was another at Melbourne that had an injury interrupted 2017 season, he averaged 90.7pts well down from his 2016 average of 101.2pts. Viney still managed to score a season high 145pts against Hawthorn in Round 7 and followed that up with 132pts against Adelaide in Round 8, he is one of the value picks at Melbourne to begin 2018.

After dealing with multiple concussions Brayshaw returned to action in Round 21 and averaged 86.0pts from his final 3 games, over his short career he has averaged 88.7pts when recording 20 or more Disposals in a game. Brayshaw has added value in 2017 as a DPP MID/DEF, his starting price might difficult to ignore at Round 1 with considerable upside possible.

Oliver was great value in 2017 averaging 101.6pts from 22 games , he scored 100pts or more in 40.9% of games and did not record a score fewer than 80pts. Oliver comes with a significant price tag to begin the 2018 season, most will shy away from selecting him based on value reasons but consistency will likely not be a problem. If you think Oliver can achieve a higher average than 101.6pts in 2018 then he could be a very good point of difference, worth considering.

Hibberd was mostly ignored in 2017 and his average of 92.6pts as a DEF to begin 2018 won’t be, he scored 100pts or more in 38.9% of games and recorded a season high 129pts against Port Adelaide last season. With Docherty missing in 2018 fantasy coaches will be on the lookout for a solid Defender as a replacement, Hibberd could be your guy.

There is not much data about for Balic at AFL level and a new club further distorts our knowledge, he managed just 4 games for Fremantle in 2017 with a high score of 91pts. Balic is a must watch in the pre-season, if his points per minute numbers spike then he is worth a roster spot at Round 1.

For various reasons the 2017 season was one to forget for Hogan averaging 70.8pts, over his career he has averaged 90.3pts when he kicks 2 Goals or more in a game. If you think Melbourne will have a very good 2018 season then Hogan will likely be a key part of their success, absolutely worth considering at Round 1.