Pete goes inside the Fantasy numbers for round 22. 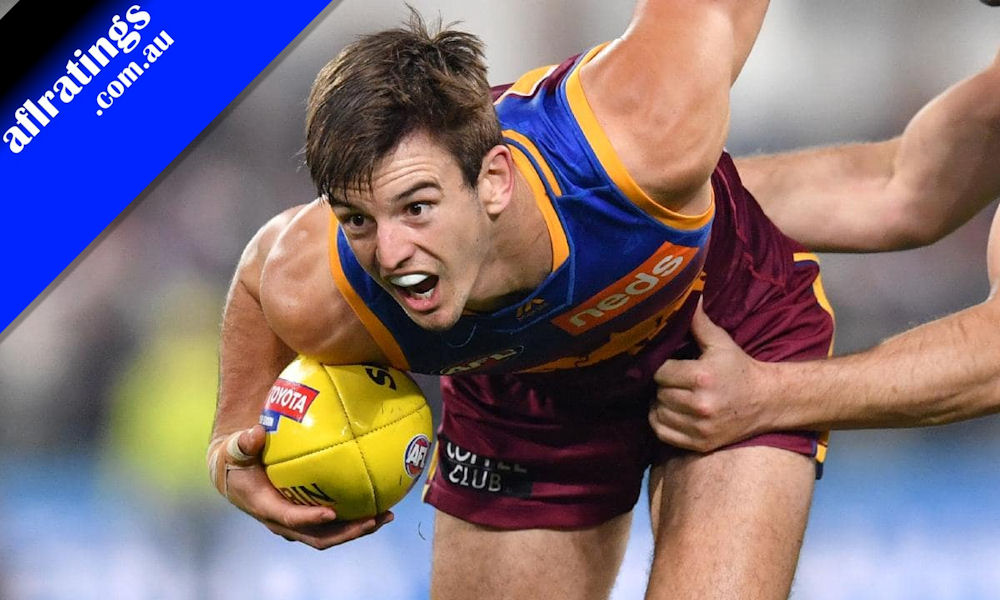 And so we are down to our final 9 games of the 2019 H&A season, for those chasing a Grand Final victory the final 2 trades are quite critical in finding 1 or 2 unique options that could explode this week.

Game match-ups are quite important, ensure sure you have bench cover at each position which could exploit a weakness against your opponent this week.

Good Luck for this week.

Scott Pendlebury has averaged 111.2pts from his last 6 games, he scored a season high 148pts last time he played Essendon in Round 6 this season.

Michael Walters scored a season high 131pts in Round 22, that is his only score of 100pts or more in a Fremantle loss this season.

Patrick Dangerfield was the only Geelong player to score over 100pts in Round 22 against Brisbane, Danger has averaged 94.7pts in losing games this season.

Since returning from injury in Round 17, Lachie Whitefield has averaged 107.8pts.

Shaun Higgins has averaged 103.8pts since returning from injury in Round 18.

Jack Macrae has scored 100pts or more in each game since the Round 12 Bye, he has averaged 132.0pts over the same period.

1. Nth Melbourne recorded 514 Disposals & Port Adelaide just 307 Disposals in Round 22, 207 is the largest Disposal Differential of the 2019 season.

2. Essendon have conceded 400 Disposals or more in 5 of their last 7 games & play Collingwood in Round 23. The Magpies are ranked 1st averaging 404.5 Disposals this season.

Warnie, Cal & Roy discuss these takeaways on the Traders Podcast (24:33).