Pete from aflratings.com.au looks at the average differentials for the Swans. 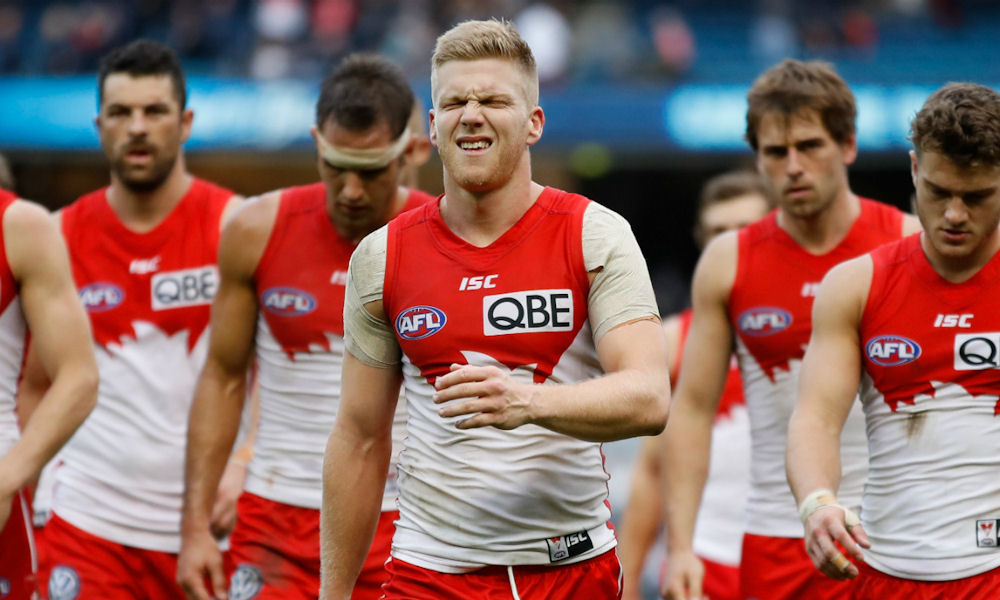 Completing a full to near full pre-season will be a key indicator for fantasy coaches selecting Hannebery, moving out of the restrictive Sydney game plan will definitely provide plenty of upside in 2019.

Jake Lloyd (2018 Ave: 101.6) provided defensive stability for fantasy coaches in 2018, he scored 100pts or more in 50.0% of games & 120pts or more in 22.7% of games. Lloyd recently re-signed with the Swans which was good news for fantasy coaches, his role will likely remain the same at the Swans. Fitting Lloyd into a Round 1 team may prove to be difficult if you are also starting with Laird, he will be a trade target at some stage in 2019.

The mix in the Sydney midfield will be different next season, they are required viewing for fantasy coaches in the JLT Series for potential changes & opportunities.