Prices, positions & tips for the Swans. 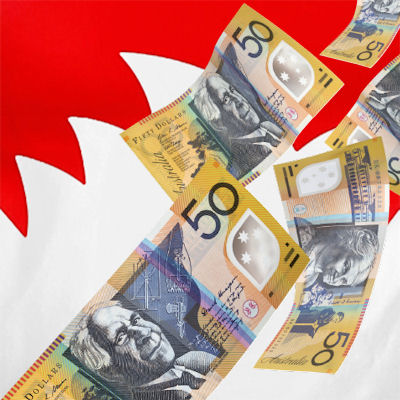 With fantasy coaches focusing in on JPK, Hanners & Parker as starting MID options, here are some splits that may be of use.

These are the numbers you need to be aware of, Lloyd averaged 105.5pts between Round 1-14 (2pts from Round 10 not included). When Jarrad McVeigh put together a lengthy game streak of 11 games to finish off the year (Incl. Finals) Lloyd averaged 85.0pts.

Jack was severely limited with a hip injury in the early part of 2017 which included missing 5 games between Rounds 6-10, Jack averaged 86.8pts from his final 11 games of the season (Incl. Finals). Maybe not enough value but the MID/FWD DPP status might have a few interested.

Cameron is highly rated at Sydney and despite being very low on the depth chart right now he is likely to see action in 2018, a very solid R4 to begin the season with.

Johnson was re-drafted as a rookie during the off-season, he has not played since the 2012 Grand Final and 2018 appears to be a make a break season. One to monitor throughout the pre-season.