Prices, positions & tips for the Cats. 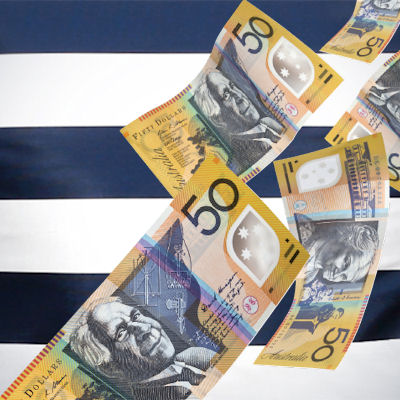 With the addition of Ablett the Cats are likely to increase their Disposal average in 2018, if not then the distribution of fantasy points may be uncertain for other top tier players such as Dangerfield, Duncan & J.Selwood.

There is no disputing the fantasy talent of Ablett, in his last year at Gold Coast he averaged 118.8pts recording 30 Disposals or more in 71.4% of games. Ablett scored 100pts or more in 78.6% of games and 120pts or more in 42.9% of games, he scored 150pts or more in 3 games including s season high 162pts against Nth Melbourne in Round 6. Longevity will be a concern for fantasy coaches in determining whether to take Ablett or not, since the beginning of 2014 he only played in 55.7% of games at Gold Coast. If you plan on having excellent bench cover this season then Ablett is definitely worth considering.

Dangerfield put together another outstanding year averaging 120.5pts in the 2017 H&A season, he scored 100pts or more in 83.3% of games & 120pts or more in 50.0% of games (Incl. Finals). Dangerfield kicked at least 1 Goal in 20 of 24 games last season, when he kicked 3 Goals or more he averaged 132.7pts per game. Dangerfield should be a Round 1 target or an upgrade target early in the year, pairing he and Ablett in the same team should also be a consideration.

Selwood does represent value based on his price tag to begin 2018, he averaged 94.0pts last season which included an average of 70.7pts between Rounds 13-23. The low 2nd half of the year average included 2pts after being concussed early in Round 14 and 64pts after injuring his ankle in Round 20 subsequently missing the final 3 games of the H&A season, many would not remember the 110.6 average Selwood delivered between Rounds 1-11. Selwood could thrive as 3rd banana at the Cats, imagine opposition teams letting both Dangerfield & Ablett loose, if not then Selwood scores well.

Duncan smashed out a PB (Personal Best) averaging 112.6pts during the 2017 H&A season, he also averaged 133.7pts in the Finals for Geelong. Duncan scored 100pts or more in 70.8% of games & 120pts or more in 33.3% of games last season (Incl. Finals), he scored a season high 169pts against the Bulldogs in Round 9. The addition of Ablett does put up an initial red flag for Duncan having averaged more than 100.0pts only once in his career (2017), more research is needed throughout the JLT Series to witness any impact on his points per minute.

Motlop moves out of Geelong and Kelly moves in, the talented WA product is sure to be utilised by Geelong this season. “Tim Kelly is a bit older but we think he could help us, if not straight away, but pretty early in his tenure at Geelong” Chris Scott. If Kelly is named in Round 1, just click on the + button.