Prices, positions & tips for the Saints. 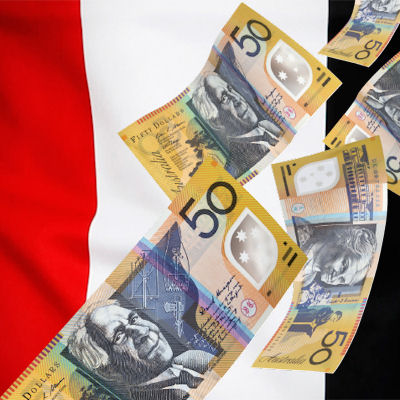 Fantasy coaches will likely be targeting quite a few St Kilda players throughout the 2018 season, there is quite a bit of value at the Saints from under-priced premiums to uncovered rookies.

After recording a career season high 107.0pts in 2015 Armitage regressed in 2016 averaging just 85.8pts from 22 games, his 2017 season was derailed early managing just 2 games at an average of 70.5pts. Contemplating Armitage at Round 1 comes with a world of risk, that 2015 season could have been an anomaly & his health entering a 12th season at AFL level is a major concern. Armitage is well worth considering but keep an eye on him during the pre-season & look at his points per minute during the JLT Series.

Freeman was drafted at pick 10 in the 2013 AFL Draft and is yet to play a game due to persistent hamstring issues, he will be a wildly popular selection if he plays in 2018 is quite good value at his price. The injury issues will always be a concern in the short term for Freeman, hopefully he can increase his salary at a rapid rate just in case we all need to hit the eject button.

Rice should be very close to a debut in 2018, a finger injury early in 2017 and a shin complaint late hampered his development. Rice will be good value at his price.

St Kilda drafted well for fantasy coaches here and both may see a lot of action in 2018, Clark averaged 26.8 Disposals & 6.7 Tackles in the TAC Cup in 2017. Get Clark in as soon as he is named, well worth spending the extra coin on this rookie.

Coffield will likely slot in to the St Kilda defence across half back at some stage, he averaged 22 Disposals for VIC Metro in the U18 National Championships and reads the play exceptionally well.  Don’t hesitate selecting Coffield when he plays game No.1.