The full prices and positions for Fremantle and aflratings.com.au’s top five potential targets for 2017. 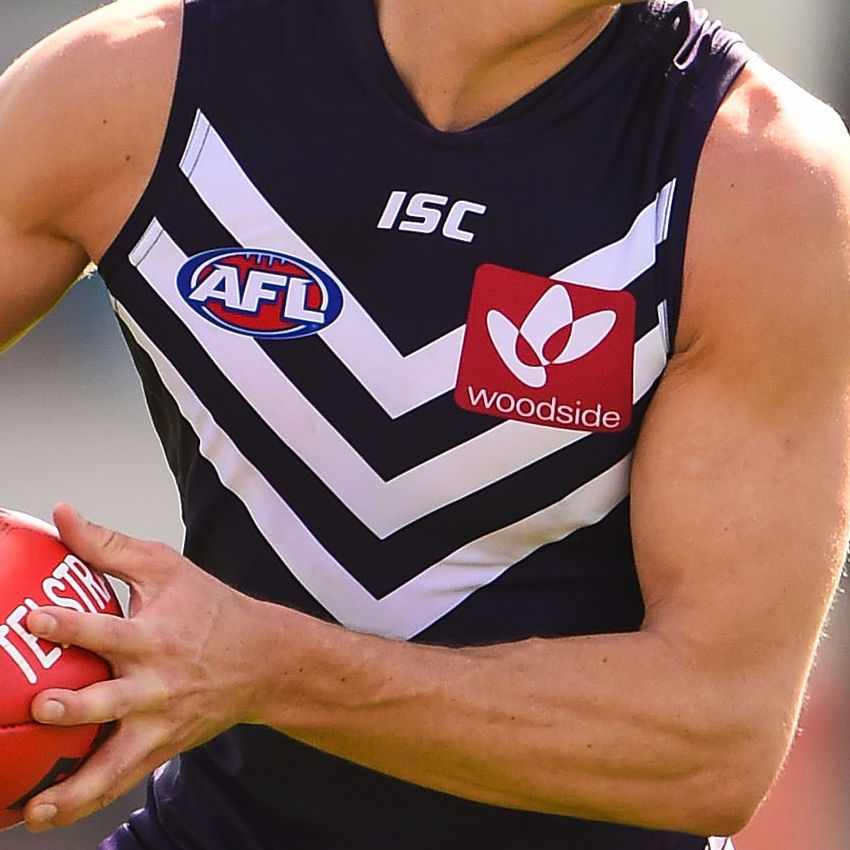 For the most part Fremantle provided little joy in 2016 delivering premium fantasy player scores, Lachie Neale was clearly a beast but Nat Fyfe’s season ending injury in Round 5 was brutal for owners along with the playing status of Michael Barlow (Thanks #RossLife). For opponents playing the Dockers the door was clearly open to fill up the fantasy tank full of points, conceding 1,707.2pts per game Freo finished the 2016 H&A Season Ranked 18th.

The 2017 season is a fresh start for Fremantle, it is highly likely they won’t be as bad as their final 9 games in which they conceded 1,800pts or more in 6 of those games to finish off 2016. So far the Dockers appear to be in a strong position regarding the health of premium players, Nat Fyfe appears to be in a position to complete a full pre-season along with the return of Aaron Sandilands and Lachie Neale is recovering from Knee surgery but should be right to go at Round 1. There is a clear picture for optimism heading in to the 2017 H&A season, hopefully Ross can regain the faith of fantasy coaches along the way.

Here are 5 potential targets for Fremantle in 2017

Fyfe appeared to be on the way to an epic 2016 until his season ending leg injury in Round 5 against Carlton, in the 3 previous games prior to the injury Fyfe averaged 126.7pts which included 137pts against Nth Melbourne in Round 4. Expectations will be high that Fyfe can return to an average over 100pts in 2017, in 2015 he averaged 103.8pts for the season which included a 12 game run in which he scored 100pts or more in 11 of those games with a top score of 150pts. Unfortunately Fyfe is not being discounted for fantasy coaches in 2017, at a cheaper price he clearly would have been highly owned but now there is a clear decision to be made.

Neale is coming off career best fantasy season in 2016, he averaged 111.1pts from a full 22 games which included a 68.2% S/R (Strike Rate) scoring 100pts or more (Top 10 AFL Rank). Despite the poor Fremantle season winning just 4 games Neale thrived in 18 losses averaging 112.7pts, the loss of Nat Fyfe seems to elevate his fantasy game as he has averaged 99.4pts with Fyfe & 112.0pts without Fyfe since Round 1 2015. Coaches will need to monitor injury news for Neale throughout the pre-season, he is currently scheduled to return to full training in early January and barring any setback should be a consideration for a roster spot at Round 1.

Sandilands is going to be very tempting at his opening price to start the 2017 season, a rib injury in Round 3 against West Coast virtually ended his entire year playing just 3 games to finish including 90pts against the Bulldogs in Round 23. Despite his current age of 34 entering the 2017 season Sandilands has been quite durable in recent years, in 2014-15 Sandi missed just 2 of 48 games via a compulsory rest imposed by coaching staff. Sandilands is quite capable of averaging high 80’s to early 90’s over an entire season, if you are looking for value in the ruck area of the ground then he is definitely  one to consider.

After scoring a 4 year season low 89.2pts in 2016 Mundy will be looking to rebound with a much improved 2017 season, the poor performing Dockers impacted on his output averaging just 84.4pts in losses compared to 106.0pts in winning games. Mundy will be 31 years of age starting the 2017 season, he has been fairly durable throughout his career although he did miss 4 games in 2016. Mundy scored 100pts or more in 5 games (27.8% S/R)  and scored his 2nd highest career score of 148pts against Sydney in Round 19, expect Mundy to improve if Fremantle can once again put together a winning season.

The path for McCarthy to get to Fremantle in a trade scenario was quite a lengthy process after sitting out the 2016 season listed as a Giants player, the reward for he and fantasy coaches could be the value he brings to his new team and also the amount of cash he can generate for fantasy coaches. McCarthy debuted in 2014 playing just the 1 game, however in 2015 he played 20 games in a Giants team that was starting to develop averaging 50.0pts. McCarthy’s start to the 2015 season was definitely of interest, between Rounds 2-8 he averaged 68.8pts before falling away to average just 37.5pts in his final 12 games of that season. Selecting KPP’s is quite risky, but at quite a reduced price and knowing McCarthy will highly likely be playing each week does make him a genuine option for consideration at Round 1 2017.