The full prices and positions for Gold Coast and aflratings.com.au’s top five potential targets for 2017. 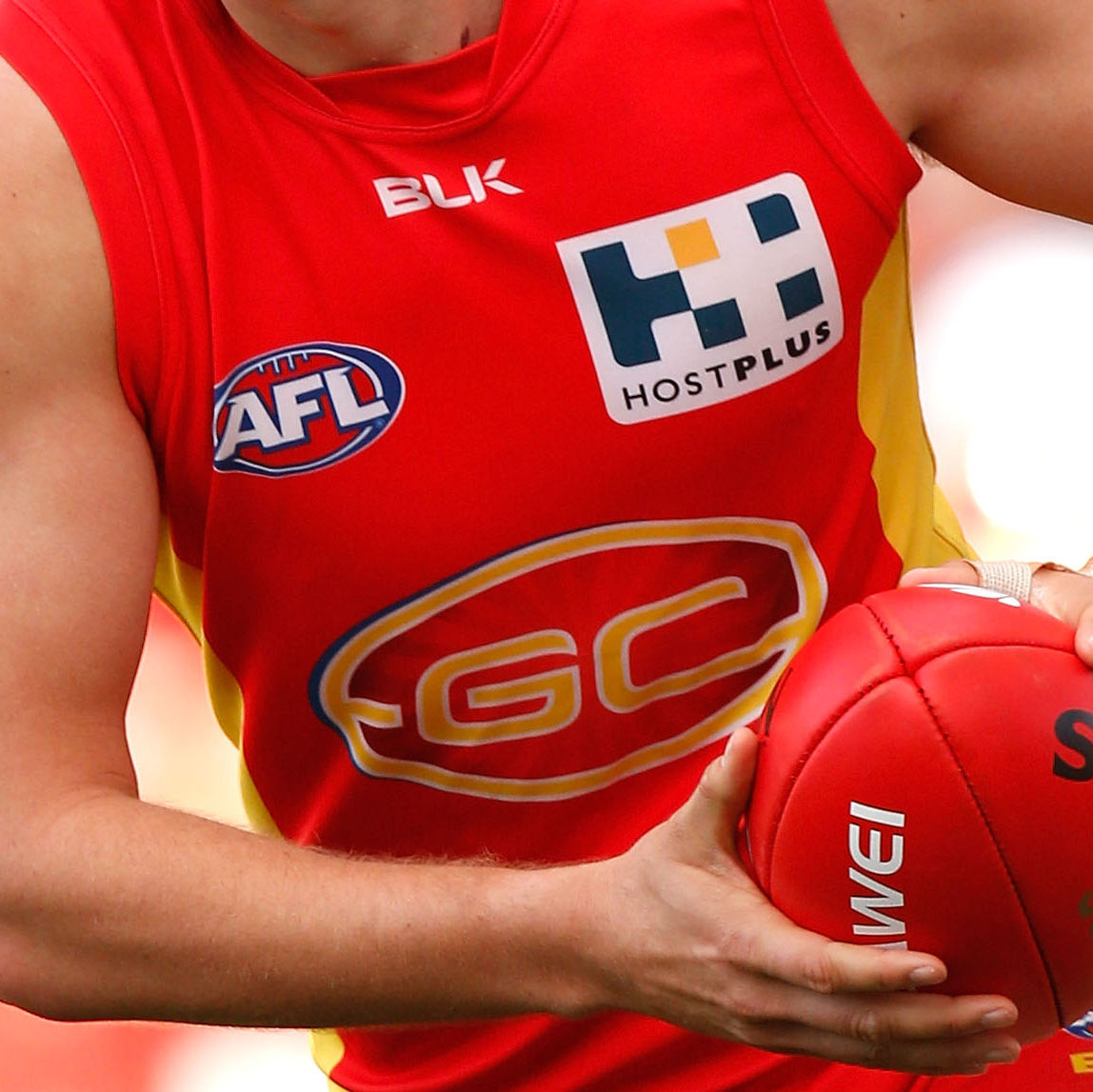 After opening with 3 wins to start to the 2016 season Gold Coast were once again hit with injuries to star players that exposed their midfield depth, in the opening 3 games the Suns averaged 391.7 Disposals per game but that plummeted to 335.0 Disposals per game between Rounds 4-14. Gold Coast did pick it up a little averaging 366.9 Disposals from their last 9 games but the damage was done and the inconsistency fantasy coaches had to endure was quite painful and likely costly, the departure of Dion Prestia & Jaeger O’Meara will hurt the Suns in the short term but that definitely provides an opportunity for others to make an impact in 2017.

With the new season just around the corner the expectations are once again high for Gold Coast fantasy options especially new draftees and recycled players, keep in mind the Round 9 Bye in which there are no AFL Fantasy squad adjustments and also the preceding game in China where conditions could impact heavily on fantasy scores.

Here are 5 potential targets for Gold Coast in 2017

As good as Ablett has been a genuine fantasy star over his career the future outlook is starting to look a little bleak, in the last 3 years Ablett has played just 53.0% of available games with his shoulder injury being of most concern. As much as there will be some negativity in selecting Ablett to begin the 2017 season there is certainly plenty of upside available especially if he can manage a full 22 game H&A season, for a player that scored 120pts or more at an excellent 42.9% S/R (Strike Rate) in 2016 he is a very good point of difference but the health risk might be a little high for many fantasy coaches in 2017.

The warning signs were clearly evident at the beginning of 2016 under Ross Lyon but after moving to Gold Coast in the off-season Michael Barlow should enjoy plenty of midfield time and plenty of opportunities to once again become a genuine option to any midfield in 2017, despite a lean season eventually cut short by injury Barlow still managed to score 120pts or more at a 23.1% S/R with a high of 159pts against Port Adelaide in Round 13. There will be no doubting Barlow’s use in the midfield at the Suns next season under coach Rodney Eade, an average over 100.0pts is certainly not out of the question and maybe more.

Moving south approximately 80km’s to his new club Pearce Hanley is priced at an average of 83.8pts to start the 2017 season, his positioning at the Suns will be an interesting watch over the pre-season for fantasy coaches. Hanley definitely has a pretty decent ceiling as represented by his career high 182pts against Gold Coast in Round 18 2014, like Barlow he is coming off a poor season scoring 100pts or more at a very moderate 22.7% S/R but hopefully a new environment will be the impetus for a boost in his fantasy output in 2017.

Coming in at a heavily discounted salary to begin the 2017 season is David Swallow, he did not play in 2015 and managed just 6 games in 2014 due to a knee injury. Having just signed a contract extension at the Suns Swallow is currently in full training and barring any setbacks should be right to go in Round 1, with the departures of Prestia & O’Meara to rival clubs the opportunity for Swallow to excel and be a leader amongst the midfield group is there for the taking. Swallow averaged 84.0 from 6 games in 2015 and 93.8 from a full season in 2014, hopefully he can complete a full season again in 2017 and repay fantasy coaches that are willing to take the risk on him.

Despite a frustrating 2016 for Aaron Hall owners the numbers he put up were still quite outstanding, whether Rodney Eade remains committed to playing Aaron Hall in the midfield is certainly another question. Hall averaged 105.2pts from 17 games in 2016 scoring 100pts or more at a very good 64.7% S/R and scoring 120pts or more at a reasonable 17.6% S/R, he posted a career high 151pts against Carlton and had just 2 games fewer than 90pts. Any news on Hall over the pre-season needs to monitored as selecting him at Round 1 does come with an element of risk, if the Suns can put together a reasonable season then Hall’s 2016 average of 124.8pts in winning teams does come in to play for a nice point of difference.