The full prices and positions for Brisbane Lions and aflratings.com.au’s top five potential targets for 2017. 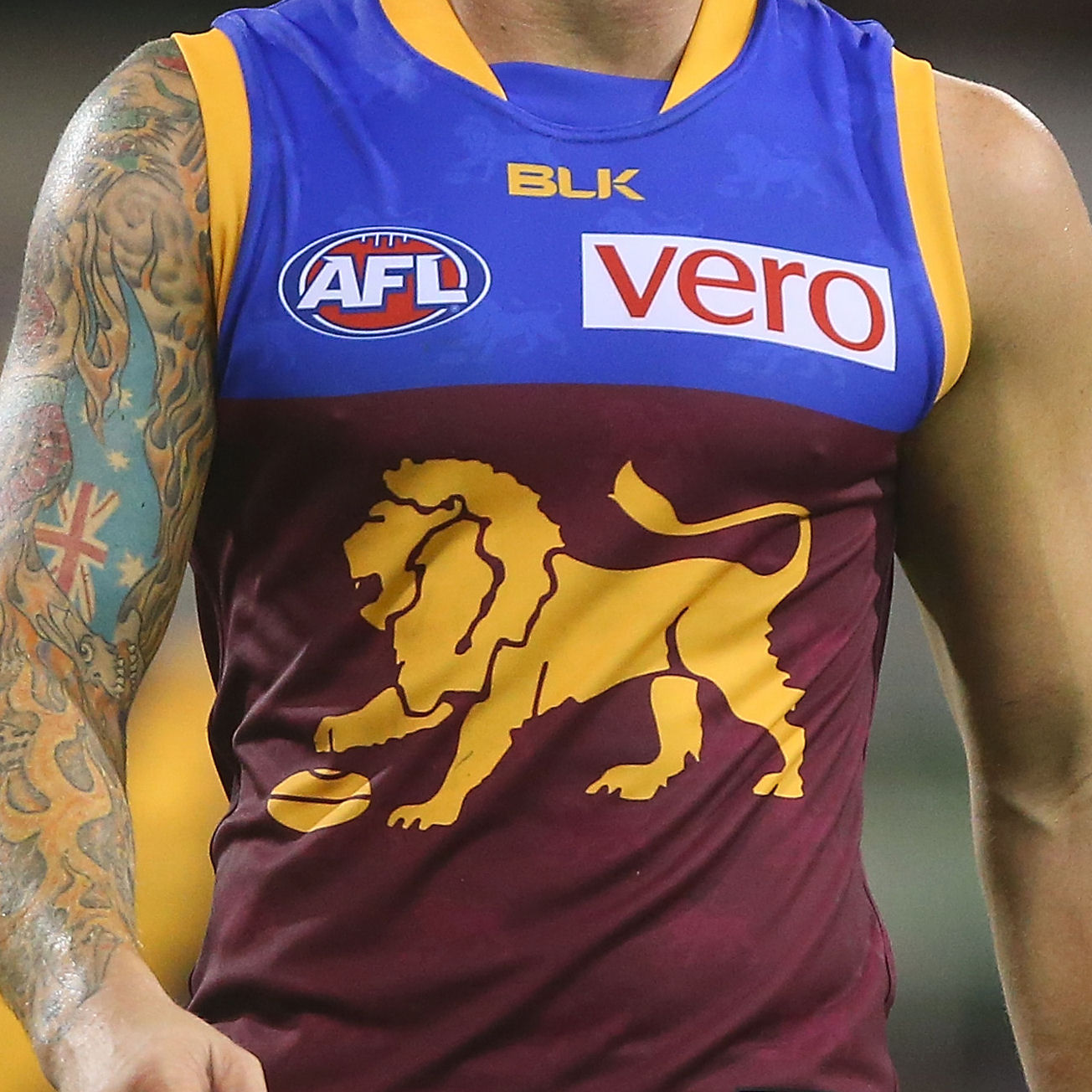 Fantasy coaches should have the radar well and truly on Brisbane throughout the pre-season and in to the 2017 H&A season, as we all know the last 4 coaches to come from an Alistair Clarkson program have all led their new team to an increase in fantasy points in each of their 1st year as head coach. Chris Fagan is in a better situation than those that have departed the Hawks before him as the Lions are starting from a very low base ranked 18th with 1426.3 team fantasy points in 2016, Brisbane not surprisingly were also ranked 18th with 337.5 team disposals per game.

Fantasy coaches should also take in to account that Brisbane were ranked 18th last season conceding 130.5pts per game, one of the key elements in reducing points against on the scoreboard is to possess the ball for longer periods which in turn creates an increase in disposals and other fantasy generating scoring options (Example: Essendon 2016). Don’t expect the Lions to go from worst to first in 2017, but keep an eye out for a potential couple of hidden gems in February and March.

Here are 5 potential targets for Brisbane in 2017

Rocky will again come with an expensive price tag to begin the 2017 season after averaging 116.6pts from 17 games in 2016, after a fairly turbulent off-season with trade rumours and the loss of the captaincy all done Rockliff can now focus on generating huge fantasy scores for his loyal coaches but still there are a couple of questions to be answered.  Firstly as is stands right now Rockliff will enter the 2017 with 1 year remaining on his contract at the Lions, is US fantasy sports ‘out of contract’ means peak performance and that should apply to Rockliff next season. Secondly how will new coach Chris Fagan’s style impact on Rocky’s ability to generate quality fantasy points, the sample size will be small but the pre-season games are a very important watch for potential Rockliff owners. A quick recap for Rocky in 2016, he averaged 128.5pts from Rounds 12-23 whilst generating 100pt games at a S/R of 76.5% over the entire season along with a remarkable 58.8% S/R scoring 120pts or more.

Roy and Rocky do carpool karaoke… without the singing #AFLFantasy https://t.co/tDVYFnxO5k

After averaging 114.1pts in 2015 it is still strange researching Martin coming off a season in which he averaged just 88.6pts from 20 games, the mix of concussion impact and playing in a dual Ruck set up severely hampered  Stef’s ability to produce quality numbers for coaches in 2016. The question fantasy coaches absolutely need an answer for: Is Chris Fagan going to play a dual Ruck set-up at the Lions next season? Unfortunately the Clarko game style reproduced amongst his disciples points towards that scenario playing out unless a Josh Walker or similar type can play the 2nd Ruck role. If the news is not good for fantasy coaches over the pre-season then expect similar frustrating numbers again for Martin in 2017, a 40.0% 100pt game S/R will not convince many to take Stef at Round 1.

If you are fantasy coach that likes playing with fire then Dayne Beams could be your guy in 2017, since joining the Lions Beams has played in just 40.9% of games in 2 years along with just 50.6% of total games in the last 4 years of his career. The upside in selecting Beams is his monster ceiling and his ability to produce consecutive 100pt games when fit and healthy, in his 18 games at Brisbane he has scored 100pts or more in 10 games (55.6% S/R) whilst scoring 120pts or more in 6 of those games (33.3 S/R). Beams should flourish under new head coach Chris Fagan, hopefully he can remain healthy for coaches that are willing to take the risk on his services next season.

Zorko was always a bit of an enigma when it came to a genuine fantasy option but that all stopped last year when he averaged a quality 106.1pts from 20 games, what was even more impressive was his ability to remain consistent all year by scoring 100pts or more at a 70.0% S/R. Zorko was able to increase his average to 118.7pts in Brisbane wins last season albeit just 3 of them, he will be an intriguing watch in the pre-season under a new game plan and possible positional change which could further enhance his fantasy output for the 2017 season.

Whilst Robinson will not be an overly popular pick for fantasy coaches and quite rightly so he does have a fantasy game in the right circumstances, now remembering that it is highly likely Brisbane will have a much better fantasy output next season Robinson could benefit greatly under new coach Chris Fagan. Coming off a season average of just 84.5 Robinson scored 100pts or more at a moderate 28.6% S/R, hopefully to see a little growth in 2017 Fagan can place Robinson in a fantasy friendly position on the ground.