Benjy looks back at how the rookies did in AFLW Season 7. 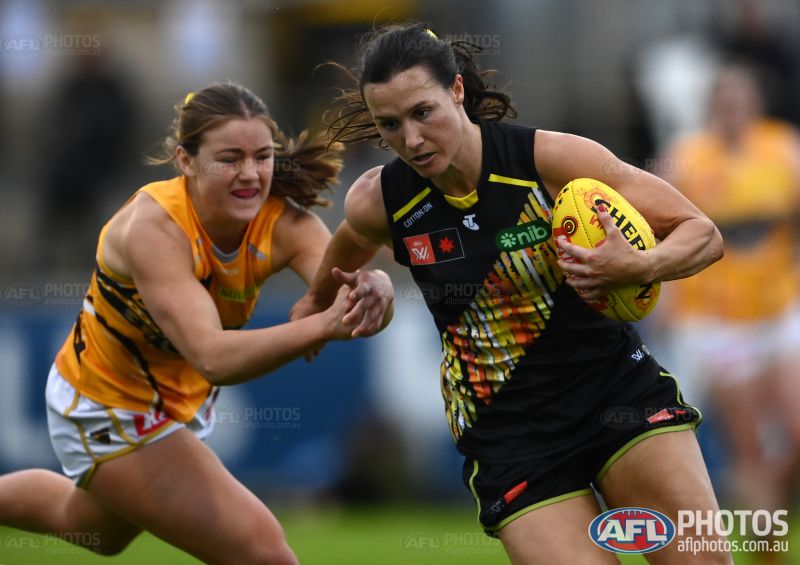 The W Awards are later this month but the most prestigious prize can’t wait!

Rookie of the season

🐯 Eilish Sheerin is the winner of the second Charlie Rowbottom Medal!

She won 15 votes and polled four times, including two top scores in Rounds 3 and 7.

Sheerin scored more than 70 points four times and there was a reason why she was the most owned rookie among top 100 coaches heading into the final round.

🍐 Abbey Dowrick fell just short of snatching the Charlie Rowbottom Medal in the final round but she scored the most points (677) and had the highest average (67.7).

She was also responsible for the highest rookie score with that whopping 134 back in Round 4.

Meanwhile 🦢 Montana Ham polled four times, which was the equal most with 🐯 Eilish Sheerin.

33 rookies didn’t take the field hopefully leaving us with some extra basement-priced options next year.