Benjy looks back at how the rookies did in the final round of the AFLW home and away season. 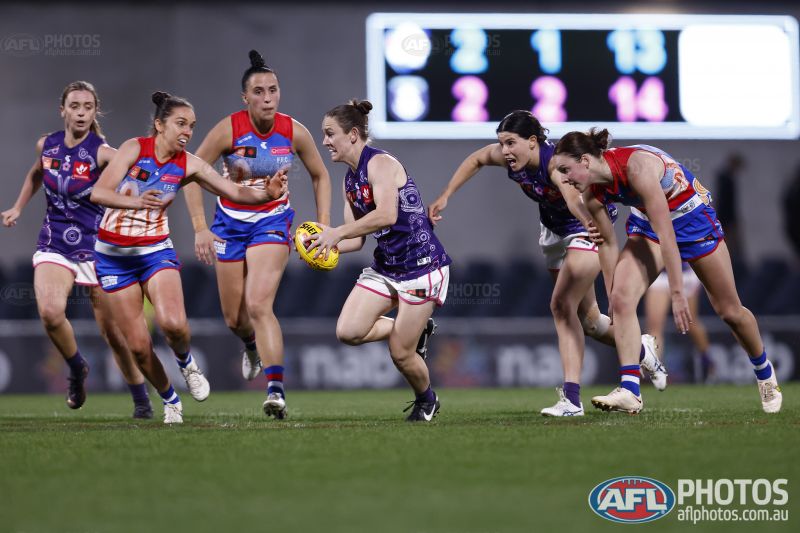 I hope you managed to sneak into the top 100 or hold onto a hat, but most of all enjoyed the season from start to finish.

The winner of the second Charlie Rowbottom Medal will be announced later this week.

Will 🐯 Eilish Sheerin take home the chocolates despite not polling…?

The final votes for the Charlie Rowbottom Medal for best rookie of the season go to:

Yet again we need to talk about ⚓ Kiara Bowers after she broke the AFLW record for the second time this season.

And the 88 points she amassed from 22 tackles would’ve been enough to secure the full five votes.

Even by kicks alone, she would’ve gotten a vote.