Benjy looks back at how the rookies did in the second last round of the AFLW. 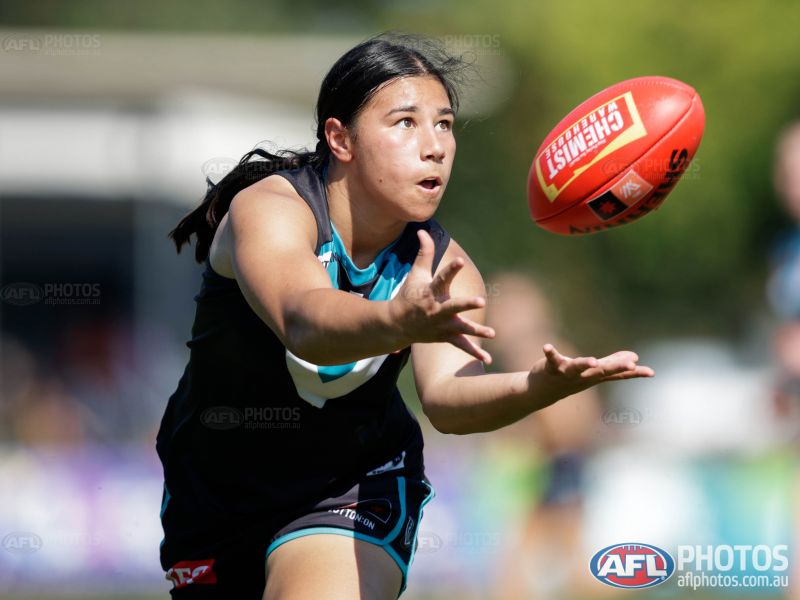 One round to go!

It’s time to risk it if you’re anywhere near a hat, or to hold on if you’re sitting in the top 100.

Hopefully you channeled 🍐 Hannah Ewings and pumped out a massive score in the business end of the season to throw yourself into prize calculations.

If you’ve got rookies on the bench who are significantly more than $28,700, it’s time to downgrade them to any basement priced rookies who are named.

If you’re trading a rookie onto your field, however, I’d go for someone with high ownership in the top 100 and then go unique with the upgrade.

Rewind to Round 9 of Season 6 and 😈 Eliza West sat on top of the leaderboard with 15 votes, four votes ahead of 🐱 Georgie Prespakis.

But Prespakis claimed five votes in Round 10 with a big 92 to steal the inaugural Charlie Rowbottom Medal after West failed to poll.

Could we have a similar come-from-behind victory this season?

🐯 Eilish Sheerin has been at the top of the leaderboard for weeks but is a test with a thumb injury and has three players less than five votes behind her.