How will your players score this weekend? A stats major looks to predict the numbers. 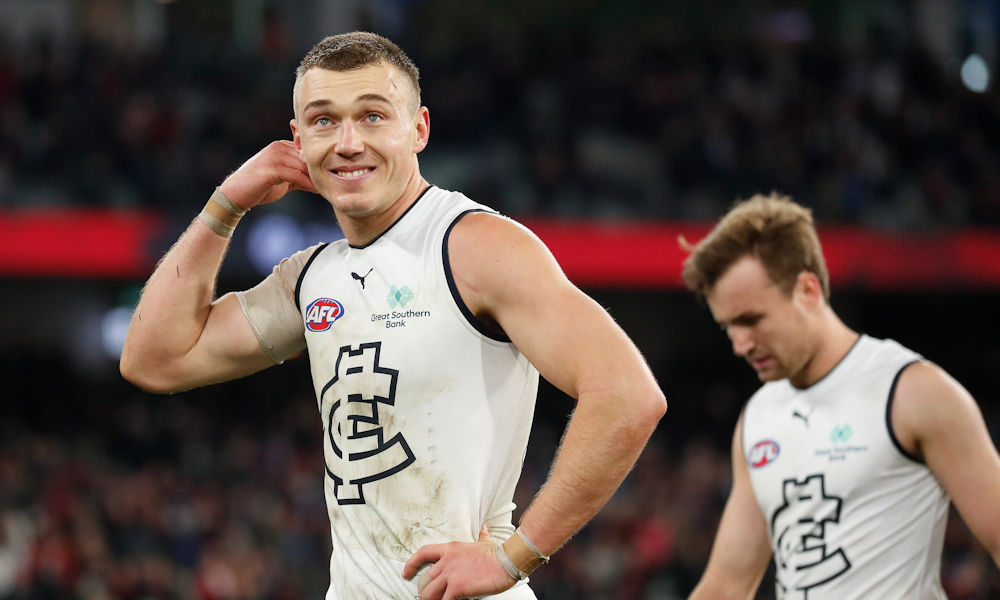 IN ORDER to win a premiership at any level, you need almost everyone firing and performing at their optimal level … Fantasy is no different.

Who could be the match winners in Toyota AFL Fantasy Grand Final match-ups this weekend?

Jaiden Popowski loves numbers. The Hobart-based student is undertaking statistics major and is currently in his third year. While he should be focusing on numbers that his lecturers think matter, Fantasy stats are at the forefront of his thinking as he tries to get the edge playing the official Fantasy game of the AFL.

Recently Jaiden has developed a projected scores model that uses a variety of factors to predict future scores based on 2022 data. Some of the factors are player position, opponent, season average, form and how similar players have performed.

>>> SCROLL DOWN TO SEE FULL LIST AND DOWNLOADABLE SPREADSHEET

It is important to note that projections aren’t everything. They take into account how similar players have scored against opponents but combine a range of factors. Taggers have been in vogue in recent weeks, as discussed on the latest episode of The Traders’ podcast. While there isn’t a specific metric to account for a potential tag, the players who score well-below their season average can increase an opponent’s difficulty. Injury affected games are not included in calculations.

Roy named up his best 22 for round 23 based on his loose criteria, but mostly gut-feel. Jaiden is purely using statistics.

With that in mind, here are Jaiden’s projections for round 23. He’s included the top six defenders and forwards, eight midfielders and two rucks with a couple of extras thrown in for good measure. Maybe your two trades could be used to bring in someone from the list?

Some things to note: