Off the back of some sweet tweets, Jaiden looks at trading in the Pig. 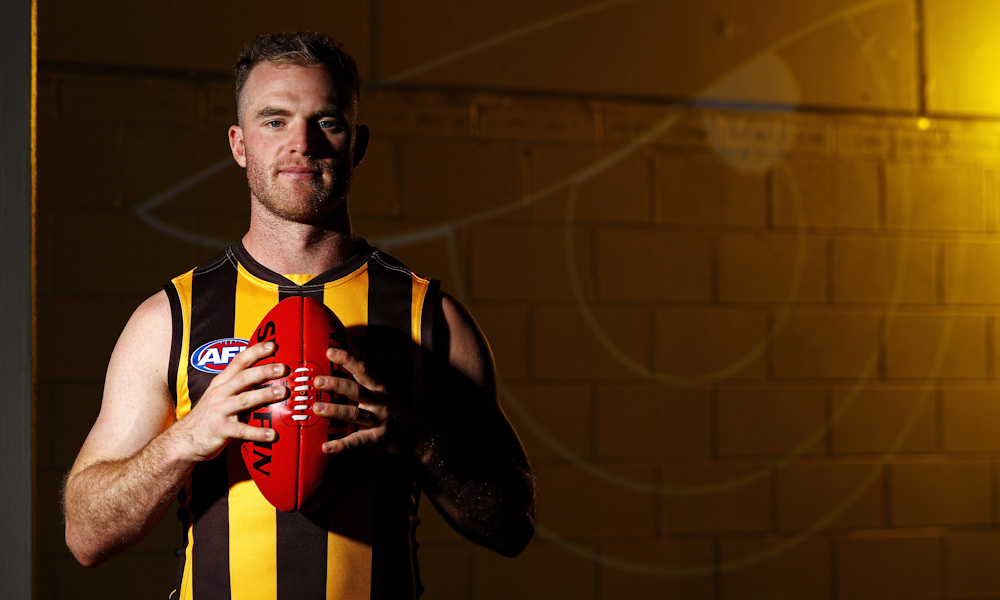 After scoring 120 points last weekend at Pig Park, many Fantasy coaches are thinking about the under-priced Tom Mitchell. So far in 2022, he’s been well below his lofty standards – averaging just 94.9 points. 854 points is his lowest ever season total after 9 games; he scored 873 in the first 9 games of his career! Which is what leaves his price under $800k, a bargain for a player with pig status.

So, should we be targeting him as Fantasy coaches? To answer this question, we must consider why he’s so cheap. It’s his 94.9 average, which will not be good enough for the rest of the year. The start to this season was just the second time he’s gone 8 scores in a row under 110. But what if Titch averages 120 for the rest of the year, like he scored last week, and like he did to be awarded pig status? And inspired by the latest Podcast Episode by the Traders, I dove into the stats.

To find the possibility of Titch scoring well, I looked at previous history. Since 2012, 281 players have had an average in the 90s after Round 10. How well did they score after Round 10? Did their average improve? Answering these questions should help me decide whether to trade Titch in, and help when considering other under-priced premiums.

What can Tom Mitchell average in #AFLFantasy from here? He's averaged 94.9 this season, but is underpriced considering his history and is coming off a 120.
Since 2012, 281 players have averaged in the 90s up to Round 10. How well did they score after Round 10? Did they improve?🧵 pic.twitter.com/x8SGswuMj1

Here’s what I found…

Only 30 of the 281 players managed a 105+ average across the remaining rounds. 105 seems achievable for Titch – it’s below his career average – but most 90s players don’t dramatically increase their average in the second half of the year. Here’s a density distribution of where each of the 90s players averaged, with a dotted line placed at 105:

Only 35.2% averaged more in the second half of the season

Around one-third of these players managed to score better in the second half of the year. This is affected by some first-half breakouts (like Jack Bowes last year), but the majority of these were Fantasy relevant players. Rockliff, Bartel, Nick Riewoldt, Heeney, Crisp, Boak, Sidebottom, Duncan. We all remember 2019 Sicily (ouch). Players above the line in this graph improved, but most sit below:

We can compare the current state of Titch to other players who averaged 90 up to Round 10 last year.

Steele Sidebottom was averaging 91.2 at Round 10 and was a popular option due his FWD status. As a player who averaged over 100 six of the last seven years, he was a nice pick at $150k cheaper than his starting price. However, he averaged just 86.3 after Round 10 – also dropping $50k more.

Aaron Hall was averaging 96 at Round 10. This doesn’t tell the full story though as he had scored over 120 on five occasions. The reason for his low average was injury-affected games of 11 and 35 points. After Round 10, he played every game with an average of 117.8, gaining a further $200k.

Josh Kelly had been pushed out of the midfield, averaging 96.4 at Round 10. He had dropped $120k since the start of the season, and once he went back into the midfield, he went at 110 after Round 10. This role change highlights how under-priced premiums can be great picks.

Can Titch average well for the rest of the year?

So, should you go for Titch? My advice is to be clear on your reason. Do you think his role will change as dramatically Dunkley’s did? Is he back into the midfield like Josh Kelly? Has he been playing injured, or had injury-affected games like Aaron Hall? There’s usually a reason for large differences. Without a reason, it’s likely his average won’t change.

And despite hitting 120 last week at UTAS, it’s very unlikely that he will average that for the rest of the year, based on the above percentages. Titch averages 121.8 at UTAS Stadium, the highest average by a player at a single venue in history, but he doesn’t play there again until August. Set your expectations accordingly, there’s a reason why he’s cheap. Yet I’m still hoping the pig of old can prove his ability again.

What to do with Brodie Grundy
How do you Compare to the Top 100 AFL Fantasy Coaches?