Ben has a look at team changes for the round ahead. 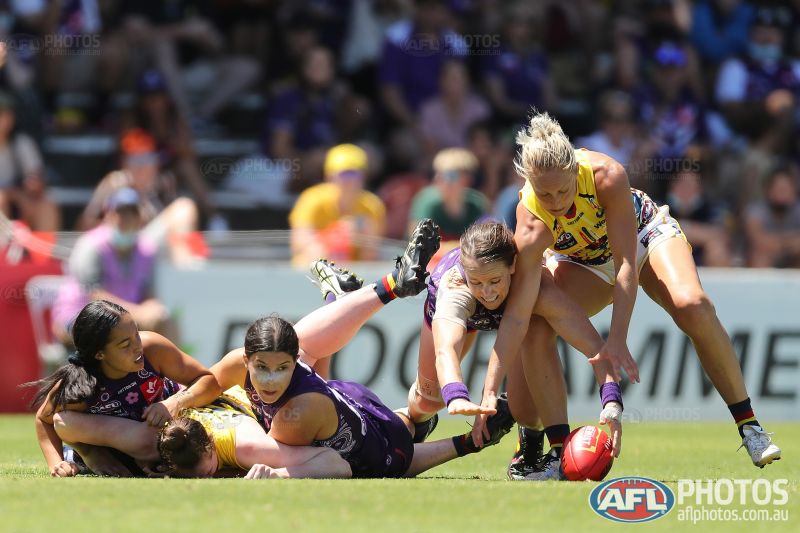 Yet again there’s no Friday game so lockout will be at 3:10pm Saturday 5 March.

We’ll know the 21s for eight clubs but will be in the dark for all of the Sunday teams so it’s still worth having bench cover despite the finish line in sight.

⚓ Mikayla Morrison’s (FWD) ACL injury at training is the biggest blow for coaches so far this week.

She’s owned by 16% of the competition and was a popular trade target after scoring 79 in Round 6.

🐶 Ellyse Gamble (RUCK) is the only player who received a suspension last round.

The rookie ruck is in 3% of teams and won’t play again this season.

AFLW Fantasy has confirmed that Brisbane, Gold Coast, Footscray and Fremantle will receive their averages in Round 10.

Although all four teams will play next week, the games aren’t technically Round 10 according to the AFLW.