Ben reveals the fantasy pig of the week and who scored votes for the rookie of the year medal. 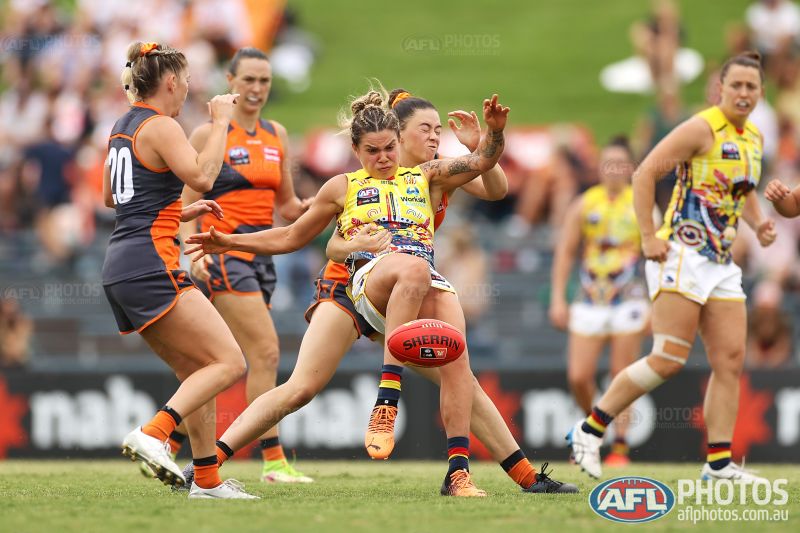 There were seven tons this week – seven!

All from premiums though, so having a finished team without rookies on the ground is paying off for coaches who’ve been disciplined from day dot.

There are now just two rounds left so hopefully you’re within striking distance of the top 100, or maybe even the top prize.

🐦 Anne Hatchard (MID) top scored this week with 121 in a gruelling victory over Fremantle.

Considering the shorter quarters 31 disposals is incredible to go along with her 8 marks and 3 tackles.

It’s the second time Hatchard’s won this award, which means that she and teammate 🐦 Ebony Marinoff (MID) have won it four of eight times this season.

⚓️ Airlie Runnalls (MID) has polled her first votes by taking out the maximum five with an outstanding 90.

She beat the next best rookie by just 1 and amassed 21 touches, 4 marks and 4 tackles to go with her goal.

2% of the top 100 coaches captained 🏁 Brittany Bonnici (MID) who was injured on 18 with a knee injury.

Her ownership has been dropping after averaging just 82 in the last three games, but she’s still in 25% of all teams.