Ben covers the injury news, match review and team announcements for the upcoming round. 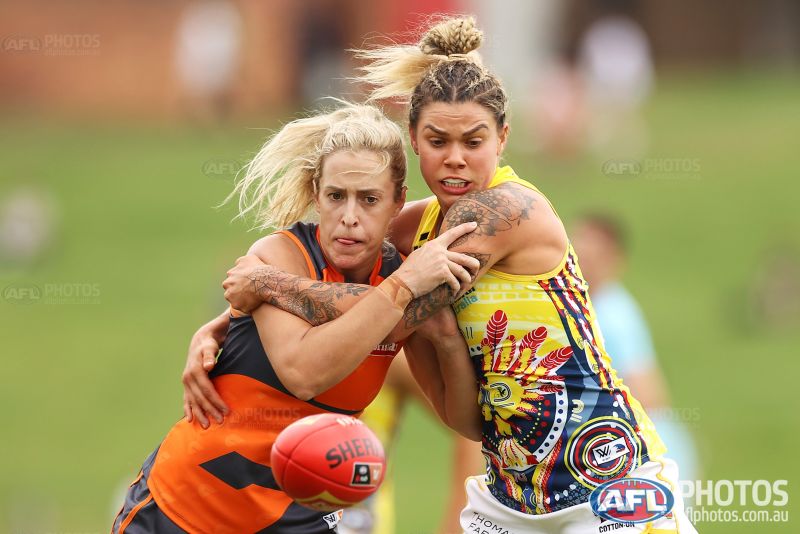 Rejoice – we’re back to seven games in Round 8 and no average scores!

There’s no game on Friday night so lockout will be 3:10pm Saturday 26 February but we won’t know the eight teams playing on Sunday.

We’ve also only got nine trades left, so use them wisely.

What a rollercoaster for the 38% of coaches with 🦅 Emma Swanson (DEF)!

The highest averaging defender broke a finger last round but is now firming to play out the year.

No suspensions were given but my heart stopped when I saw Swanson’s name – can you tell I’m an owner?

She was suspended earlier this year for a dangerous tackle but has only received a reprimand for rough conduct.

The games last Tuesday and Wednesday didn’t count for fantasy purposes but there are still a few takeaways for the upcoming round, particularly when we won’t know their 22s before lockout.

🐶 Footscray: Elizabeth Snell (FWD) is owned by 21% of coaches but was dropped for health and safety protocols – she’s a risky hold.

🌞 Gold Coast: Ellie Hampson (DEF) was rested but should be back for Round 8, while Charlie Rowbottom (MID) smashed out 104 and is a definite hold.

🟠 GWS: Rookie Jessica Doyle (FWD) was back in but only managed a 21, while rookie Libby Graham (DEF) was omitted.