Ben looks back at a high scoring Round 7 of the AFLW. 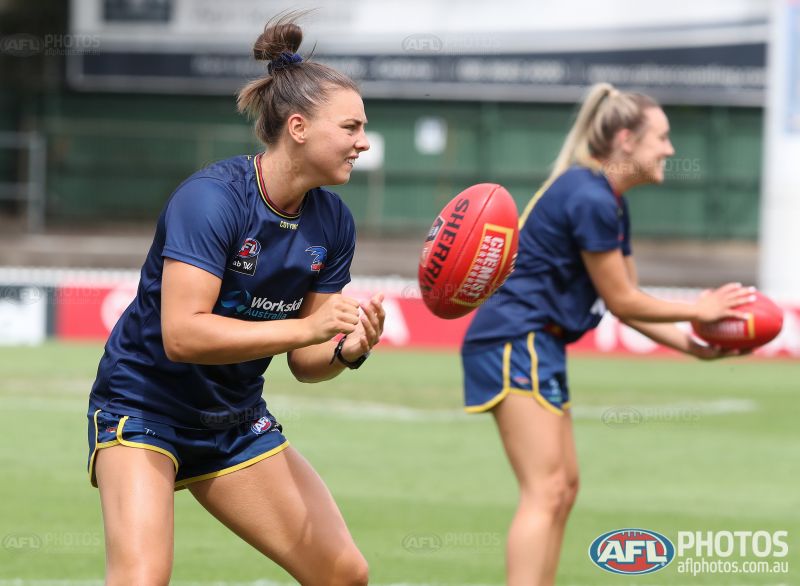 There’s still one more game to go in Round 7 of the AFLW but for fantasy purposes the round is done and dusted.

There were some big scores from premiums this week so it’ll be tough to cement a place in the top 100 without a completed team.

⚓ Mikalya Morrison (FWD) was a common pick among savvy coaches though, receiving her 50 average despite costing less than $20,000.

🐦 Ebony Marinoff (MID) notched up her 1,000th disposal on her way to a monster 147 but it was her tackling that was most impressive – 16!

🦘 Brooke Brown (RUCK) has leapt into the top five of the leaderboard by claiming the five votes by one point with 75.

Spare a thought for owners of 🦁 Emily Bates (MID) – she scored 126 and 85 in the official Round 7 but the first game didn’t count for fantasy purposes.