Ben gives the lowdown on what we know about Round 7 so far. 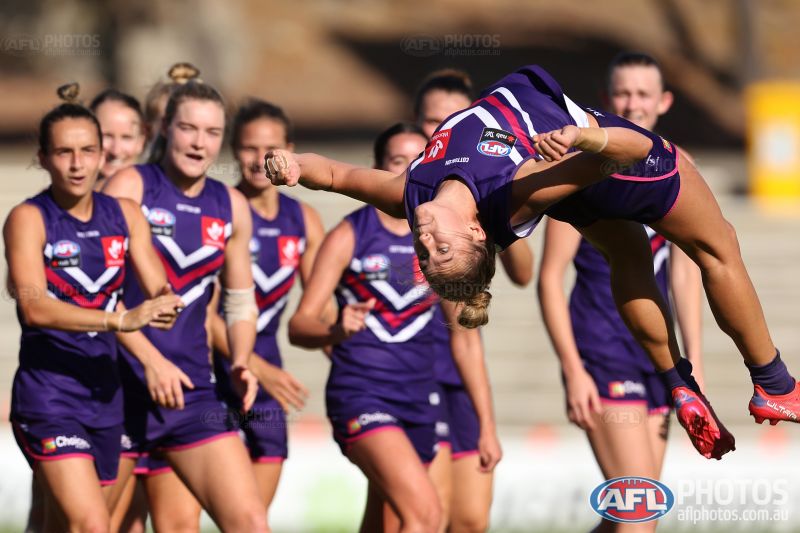 A massive 10 games are being squeezed into Round 7 but only six will count for fantasy.

It’s Fremantle and Gold Coast who’ll receive their averages if they played last game so that means don’t bring ⚓️ Kiara Bowers (MID) in just yet.

The first game of the fantasy round is at 7:10pm Friday 18 February so teams will be locked out after we know Saturday teams.

AFLW reporter Sarah Black has published another injury update so make sure to scour it for any names in your team.

Fortunately there aren’t many players with high ownership listed in there!

Meanwhile ☀️ Kalinda Howarth (FWD) has been named for the QClash after recovering from her shoulder injury, as has 🦁 Zimmorlei Farquharson (FWD) after coming down with illness.

😇 Tarni White (MID) has been banned for one game for a dangerous tackle.

She was a popular trade in target after scoring 100 in Round 1 but has only averaged 65 points in her last three games.

White is owned by 7% of the competition and it’s time to upgrade her to one of the premium midfielders (except Bowers, see above).

The teams won’t be updated on this page but look here for the 22s for:

Gold Coast’s game on Thursday 17 February won’t count for fantasy purposes but keep in mind that it’s the 22 named for that game who’ll receive their averages in Round 7.

That means the 11% of the competition with ☀️ Kalinda Howarth (FWD) will get 55, not a donut, now she’s back.

Bad luck if you’ve got ☀️ Shannon Danckert (DEF) though – she’s been omitted.