Get your key selection info for R5 of AFLW thanks to Ben. 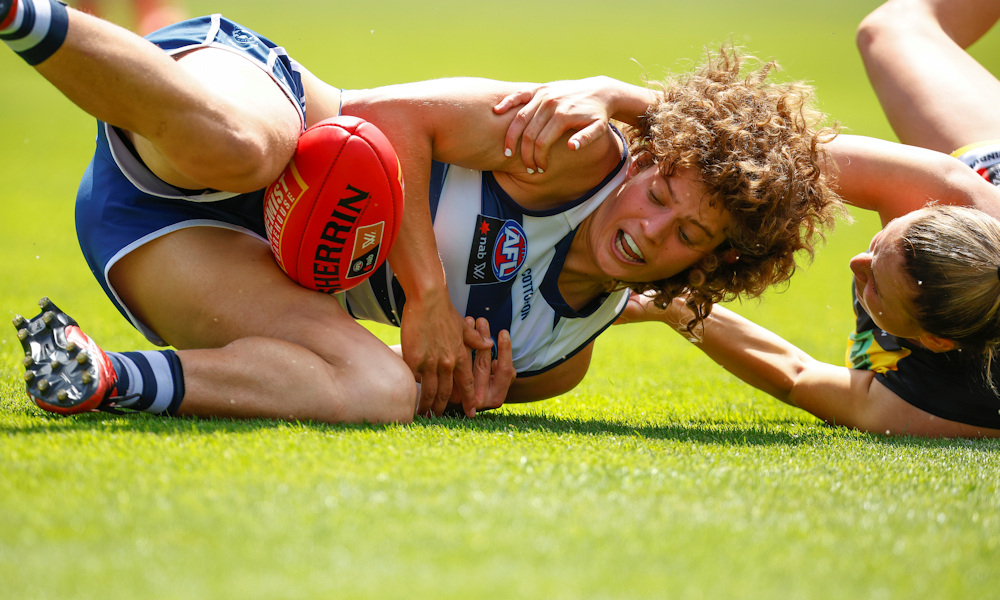 St Kilda’s game has been postponed for a second week in a row, this time due to a COVID outbreak in the GWS camp.

The Saints and Giants from the most recent 21s will receive their averages, as everyone knows by now since this has truly become the norm.

In good news, however, there’s no Thursday game so lockout will be at 7:10pm Friday 4 February after we know the four Saturday teams.

The game last Tuesday might’ve been a dead rubber for fantasy purposes but it’s certainly had an impact.

⚓️ Kiara Bowers (MID) has been suspended for two games for a dangerous bump and Fremantle’s challenge was unsuccessful at the tribunal.

She’s currently the highest averaging player and owned by 55% of coaches and 100% of the top 100.

Fremantle and Footscray aren’t playing until Sunday so their teams won’t be announced before lockout. But here are some takeaways from their team announcements for the additional game they played against each other last Tuesday:

Meanwhile for Footscray, rookie Amanda Ling (MID) was rested while Elizabeth Snell (DEF) was back in.