Get your key selection info for R4 of AFLW thanks to Ben. 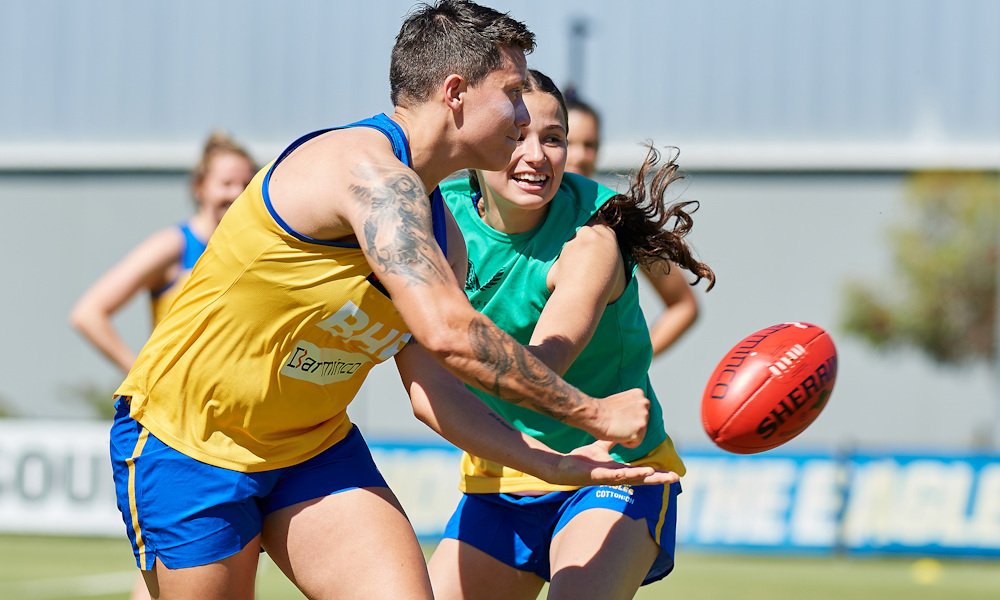 That’s when the Friday teams will be announced, giving fantasy coaches ten minutes to make their three trades before the full lockout at 5:40pm when Collingwood take on Fremantle.

I’ll be busy finalising my own team so won’t update the Friday ins and outs like usual, but you can find the team drops here and here.

Also keep in mind that the St Kilda v West Coast game has been cancelled so their players who took the field in Round 3 will receive their averages.

Updates on players suspended in Round 3 with ownership of 2% or more.

🦅 Evangeline Gooch (DEF, $27,300) has been suspended for one game for striking but is only owned by 3% of coaches.

AFLW reporter Sarah Black has come to the aid of fantasy coaches with another injury wrap. What jumped out at me is the cautious approach Adelaide will be taking with Anne Hatchard (MID, $74,900) so I’ll be trading her out.

And legend Azza has compiled further injury information here. Make sure to give it a scan in case any of your players are on there.