Join Ben for a look back at round three of the AFLW Fantasy competition. 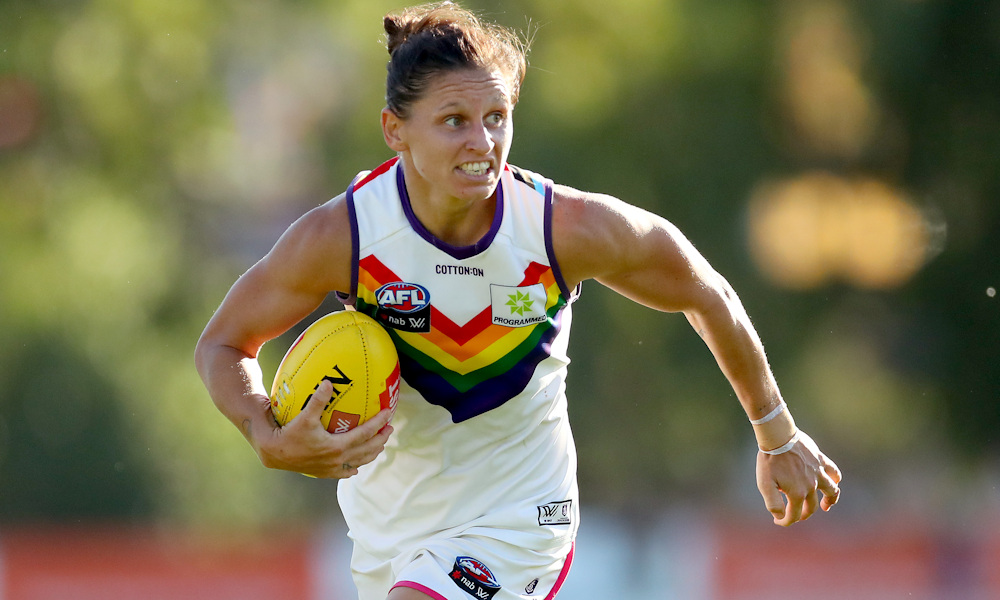 COVID-19 has impacted another round of the AFLW with the Footscray v Gold Coast game postponed and their last 21s given their average.

Meanwhile Brisbane were given a Tuesday night fixture for extra time to put together a team.

It was a low scoring round with just one ton compared to six each in Rounds 2 and 3.

But a certain fantasy gun would’ve turbo-charged your score, especially if you were in the 49% of coaches who gave her the captaincy…

Swan, Rockliff, Mitchell and Grundy might have company in the sty soon. ⚓️ Kiara Bowers (MID, $90,500) was everywhere on Saturday amassing 24 kicks, 4 handballs, 2 marks and 16 tackles for 152. That’s 64 points in tackles alone!

Bowers bounced back from 89 in Round 2 to reclaim her position as highest averaging player with 121 points per game. Take the captaincy from her at your peril.

😇 Leah Cutting (RUCK, $20,600) hasn’t polled any votes so far this season but claimed the full five with St Kilda’s second highest score of the round – 78. She’s rocketed up to equal second in the cash cow medal and is averaging an impressive 58 points so far.

Hatchard finished up in the third quarter due to a minor plantar fasciitis flare up. Adelaide next play on Saturday so we won’t know if she’s named before full lockout at the start of Round 4 on Thursday night.