Get your key selection info for R3 of AFLW thanks to Ben. 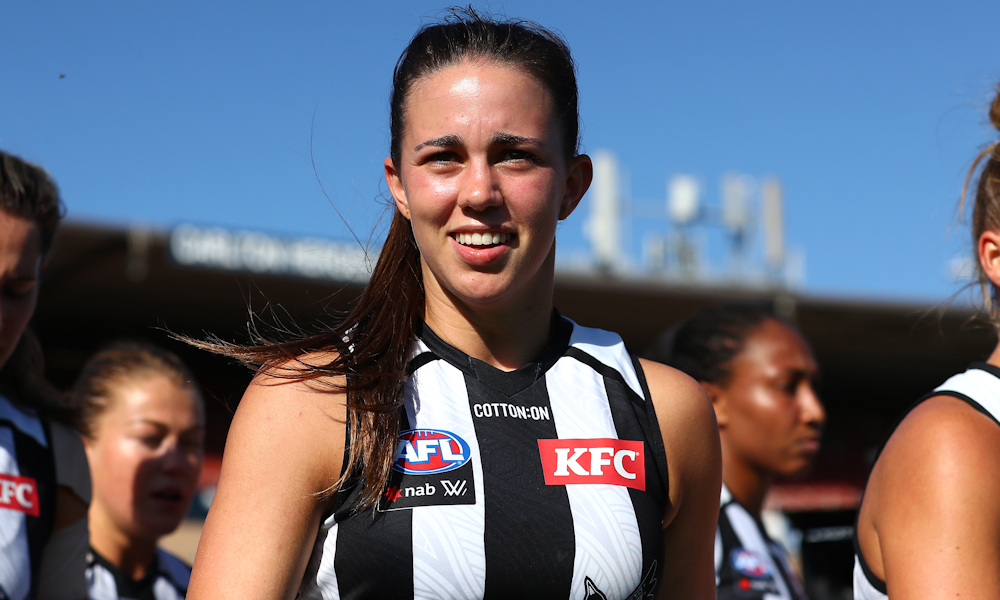 Round 3 of the 2022 AFLW season is on its way so make sure to use your three trades and finalise your team before the full lockout at 7:10pm Friday 21 January.

The fixture has been changed so Brisbane and Carlton will play on Tuesday 25 January. The AFLW is still working out the Footscray and Gold Coast game so keep an eye out and refresh yourself with the rules for cancelled games.

Unfortunately the AFLW hasn’t released an injury update for Round 3 but legend Azza has put together a handy table here.

Updates on players suspended in Round 2 with ownership of 2% or more.

36.7% of the competition have copped a bullet with 🦅 Emma Swanson (DEF, $59,000) receiving a one match ban for rough conduct. It’s tempting to hold the highest averaging defender but it’s a lot of cash to sit idle.

🌞 Ellie Hampson (DEF, $30,000) would’ve been an excellent downgrade target with an average of 61 and a breakeven of 2. But alas – she’s also been suspended for a game!