Bails has a look at a relatively new Bomber today. 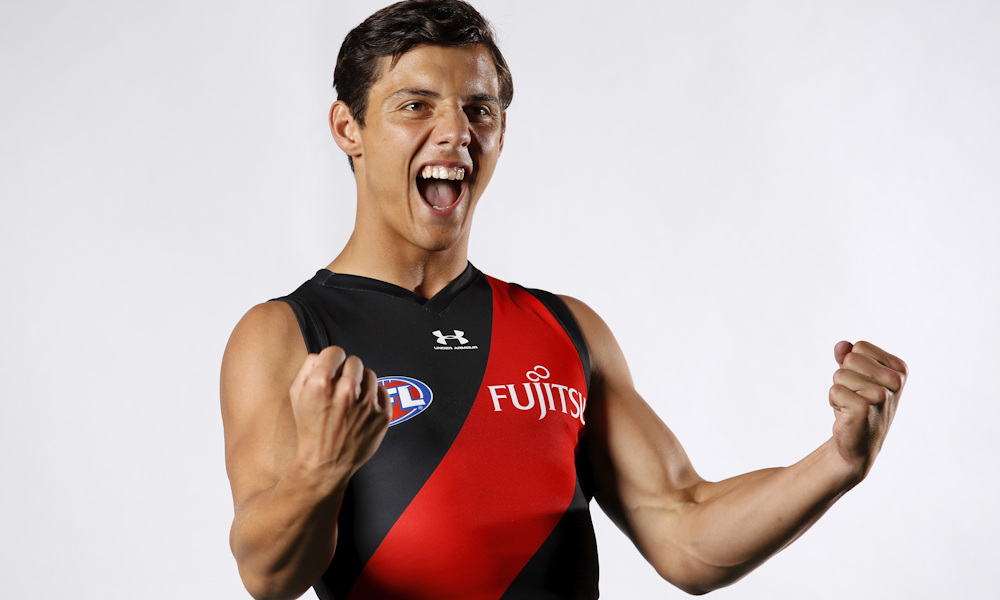 Being priced less than 200k over the top rookies, Caldwell has already has a few years in the system, and looked destined for a breakout in 2021, before a serious hamstring injury against Port in round 2 (derailed his first season with Essendon. In his only game in round 1, he ended up scoring 104 with 22 disposals and 9 tackles. He looked really good in that game and played the majority of the game in the midfield. In the game he got injured, he also scored 49 points from only 45% game time.

We then didn’t see him until the elimination final against the Bulldogs where he scored 61, but he scored 41 of those points in the first quarter alone. There are not many players under 500k this season that can score that many points in a quarter. And with him missing essentially all of last season, he is priced at an average of around 58, meaning he is heavily discounted based on what he can actually produce. I personally think he can average around 75+ points which means he is potentially 20+ points underpriced.

The only thing that would make me hesitate about picking Caldwell is that there are so many mouths to feed in Essendon’s midfield. At the start of last season, the main 3 midfielders were Merrett, McGrath and Caldwell, but with injuries that meant more midfield time for Parish, Stringer, and Langford, along with stints from Will Snelling and Devon Smith and then Dylan Shiel also returned from injury. There are only 3 midfield spots and with Parish and Merrett taking 2 of those spots, that means only 1 spot left with all those guys to try and fit in, which means this could be a concern for Caldwell to get the heavy midfield minutes he was getting at the start of last season. He could also play as a winger or maybe a Dunkley role where he is an extra at the stoppage pushing up from a forward flank. Pre season will tell us a lot more.

I think Jye Caldwell is a really good value pick this season. Being priced at 488k at an average of around 58, I think he can easily be 15+ points better than that. Pre season will tell us a lot about Essnedon’s midfield set up, and if Caldwell is playing in the guts, I think we can all lock him in our starting teams as one of our mid pricers in the midfield along with the likes of a Matt Rowell.

If you guys have any pre season questions at all, make sure to hit me up on my Twitter @baileyirrgang or Instagram @baileyirrgang, or comment below and I will answer them there.