Is the No. 1 defender a must-have from the start? 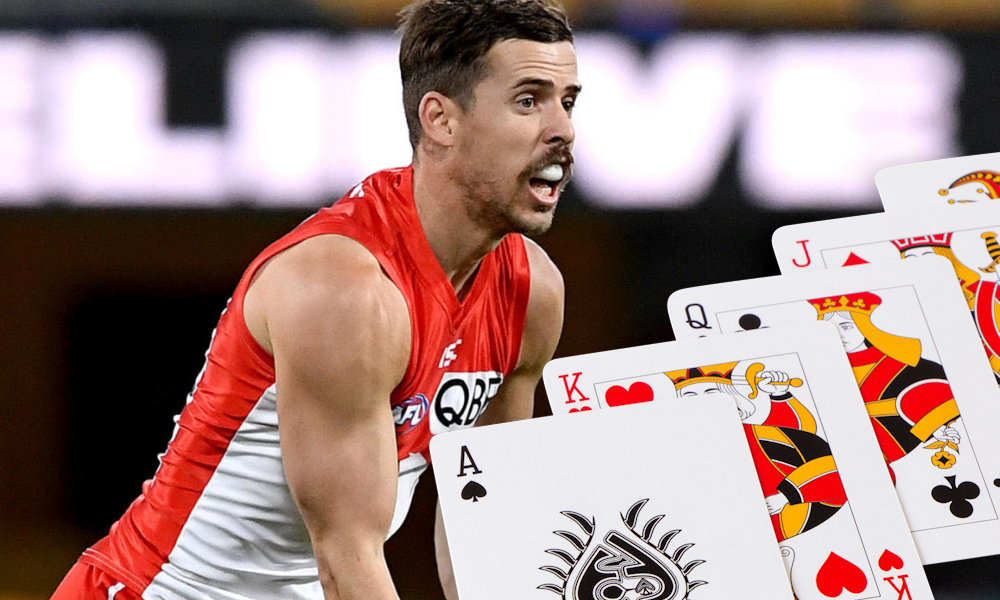 Mr Seagull had an amazing year in 2020, being the clear cut best defender averaging a massive 91.7, adjusted to 113.9. Besides Jeremy Howe and Alex Witherden, who had adjusted averages of 106.5 from 4 games and 96.8 from 6 games respectively, the next best defender was Tom Stewart, who averaged an adjusted 96. This shows Jake Lloyd was nearly 20 points better than the next best defender, showing how much more dominant he was than the rest of the defenders. Add to that, the AFL has added in a rule change where the man on the mark now has to stand back 15 metres, which is 5 metres further back than in 2020. This going to really help the players that have kick in duties so guys like Lachie Whitfield, Tom Stewart, and of course, Jake Lloyd, are going to really benefit from this as there will be hopefully more +3’s for these guys.

I think the only question mark with whether to start with Jake Lloyd in 2021 is his price tag, which is a whopping $873k. That is the sort of price we see the big midfielders priced at. The main reason for this being an issue more than ever, is because of all of the inflated prices from the shortened quarter games where the adjusted averages are higher than in the past, we need to use all of the money we have to fill out of squads of 30, and have a strong 22 on the field. So a guy like Zac Williams, who will likely play midfield for Carlton this year, is priced at $626k, which is nearly $250k less than Lloyd. That money could really help upgrade 1, if not 2 players.

I still think, regardless of his massive price tag, Jake Lloyd is a must own player in 2021. I think he is the clear cut no.1 defender, and with the kick-in rule change, he could have as good of a year in 2021, if not an even better year. If you need the cash to upgrade somewhere, I would find another player to downgrade to find the cash, because I think Jake Lloyd is in for a massive year in 2021.