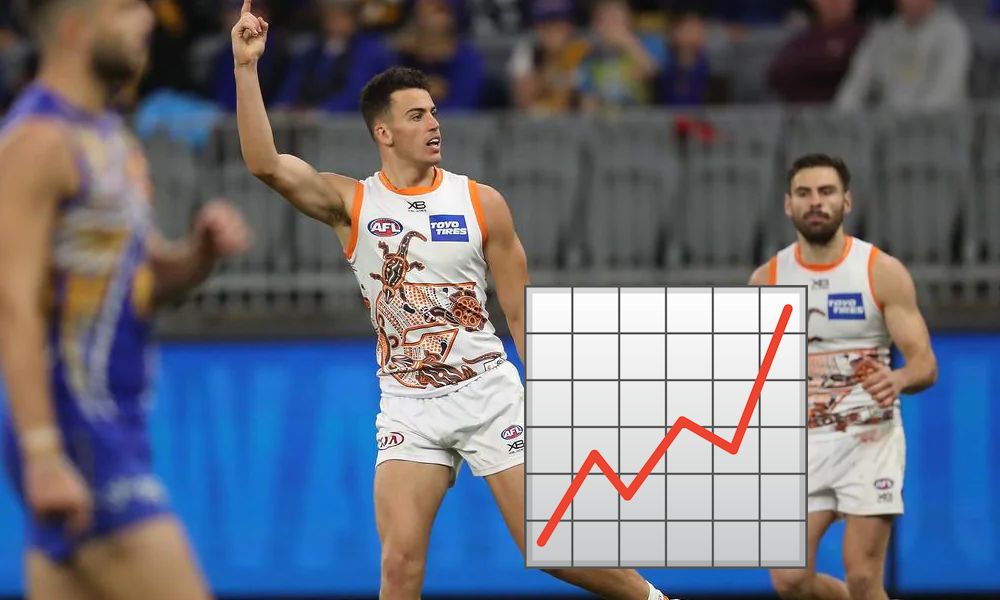 Ben of the @BeaufortBeaus looks back at the most popular trades of Round 14.

Travis Boak was the only premium target in the top five and coaches wouldn’t be too disappointed with his 81. He’s got a bye this round and will be given his 83 season average, far under the 96.7 he’s averaged in his last three. With a breakeven of 62 and an easy run home against North, Essendon and Collingwood, he’s still a safe bet to jump on.

Steele Sidebottom has flown home for the birth of his first child, but otherwise it’s just fattened cash cows in the top five.

I recommend holding on to Sam Draper at R3 though, because he’s bound to make a heap more cash from his breakeven of -7. He could go big against West Coast if Nic Nat is rested, while Geelong give up a lot of points to opposition rucks.

No wonder Bachar Houli (DEF, $694,000) is a popular upgrade target after his 98 against West Coast. His breakeven is 94 but he could easily hit that against Fremantle this round. He has a bye in Round 16 but his 78 season average is still good at this price.